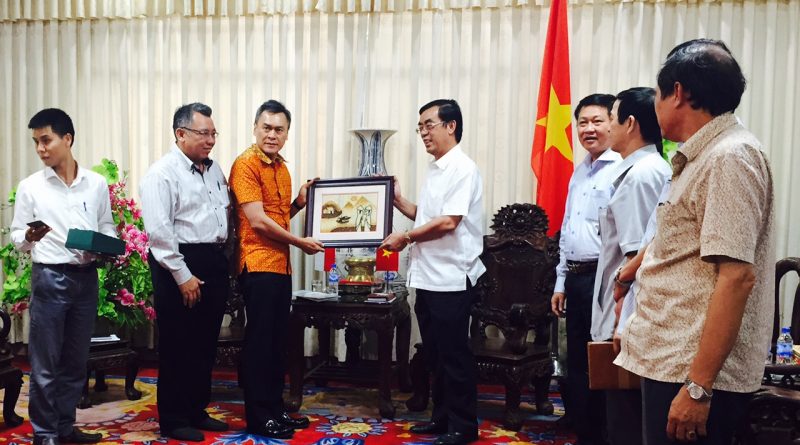 At meetings with local authorities, the visit focused on the possibilities of investing in urban areas, industrial parks (IPs), and modern services in these localities, which are the pioneers of IP development.

At present, many projects in Dong Nam EZ are awaiting the outcome of the My Thuy International Seaport project, which is still seeking government approval. About 10 projects have been registered in the EZ with a total investment capital sum of VND62.3 trillion ($2.83 billion), focusing on seaport services, thermo-power, energy, and infrastructure.

In Thua Thien-Hue, the Indonesian group is keen on investing in an urban, industrial and service complex project in Chan May-Lang Co EZ and IPs. 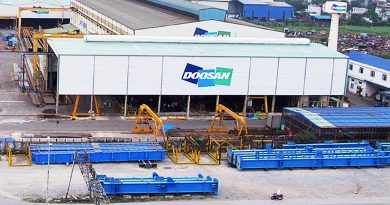 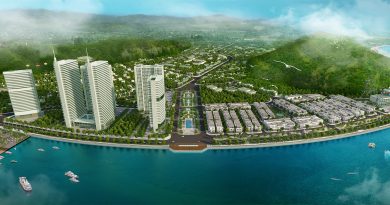 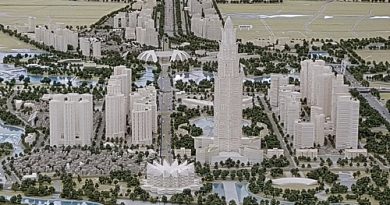