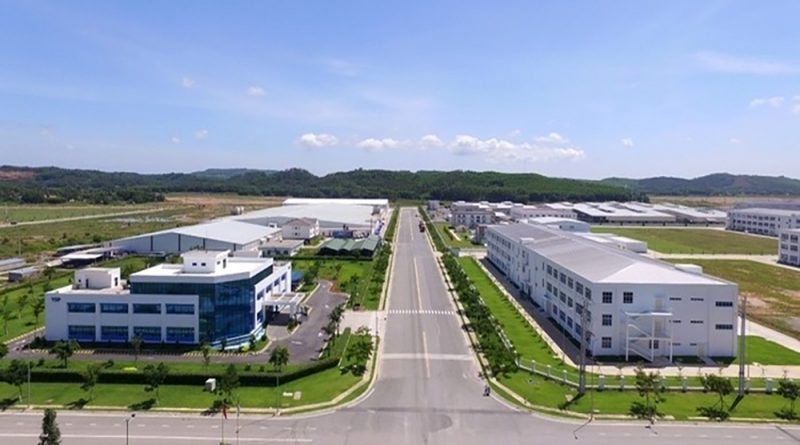 Fresh foreign capital has been flowing into the southern provinces of Ba Ria-Vung Tau and Binh Duong at the beginning of the Lunar New Year.

Statistics show that the province’s economy grew by 7.2 per cent in 2018, a record pace over the past eight years. In 2018, the local industrial production value, excluding crude oil and gas, increased by 8.72 per cent year-on-year. Export turnover reached $4.4 billion, up 13.32 per cent.

At the same day, the Binh Duong People’s Committee also handed out investment certificates to three foreign-invested companies with a total investment capital of $180 million. BW Industrial Development JSC received investment certificates for two projects, one to lease offices and factories and another to provide logistics warehousing services, worth $105.8 million in total.

Kyungbang Vietnam Co., Ltd., was licensed to expand its facility to produce cotton yarn and blended yarns valued at $40 million, while Top Glove Sdn., Bhd. will inject $30 million in a plant to produce gloves and other products from plastics. 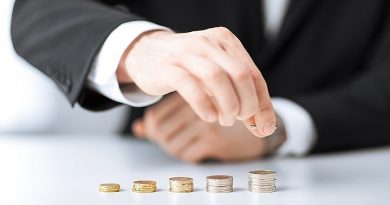 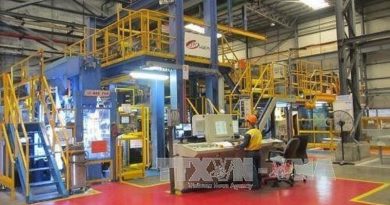 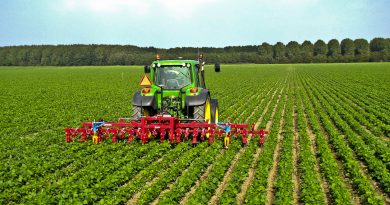