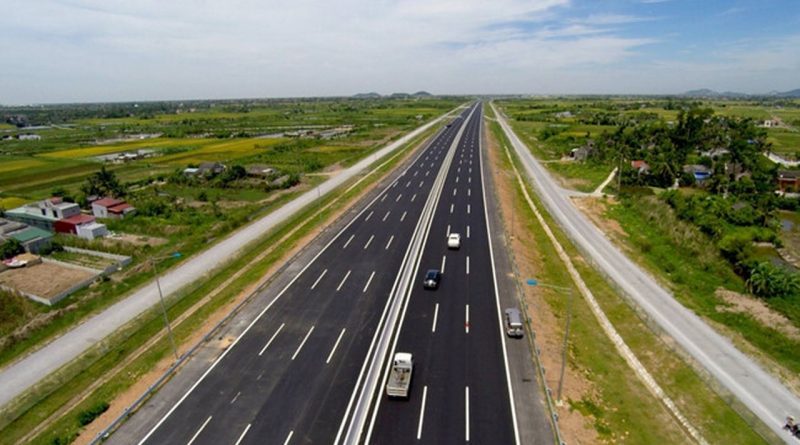 Efforts to restore and upgrade National Highway 12B section in Nho Quan district and Tam Diep city of Ninh Binh Province will likely not be completed by late June as scheduled due to lack of progress on ground clearance.

Although the authorities of Nho Quan District and Tam Diep City have carried out several ground clearance measures for the investors to accelerate the project’s progress, many spots have not yet been cleared, according to project’s representative.

At present, the road section through Tam Diep City with total length of 4.7km, but 1km still requires clearance. The reason given for the delay was that the local people did not agree with compensation plan.

Meanwhile, the 28.750km-road section in Nho Quan District could not be constructed because of protests by 250 local households who refused the compensation money and allocation plan.

At present, the Ninh Binh People’s Committee has asked the provincial Transport Department and Natural Resources and Environment Department to push Nho Quan District authorities to solve the obstacles, the project’s representative told the paper.

The stagnancy of ground clearance would cause a slowdown in the project’s progress and render the June 30 completion date untenable, he said.

So far, the project has completed 9km of concrete road, 3km of asphalt road, the five bridges of Mi, Lao, Sui, Vinh Khuong and Diem Tong and fixed girders of Ria and Lap Cap bridges.

The road section of the Nho Quan –Tam Diep National Highway 12B was designed for car speeds of 60-80km per hour with width of 7m. It is capitalized at VNĐ1.17 trillion (US$51.7 million) from Government bonds.

The section was an important road linking the National Highway 1 to Ho Chí Minh Expressway, and served for rescuing activities when discharging flood of the Hồng (Red) River and fire in Cuc Phuong National Park.

The National Highway 12B would help to develop the local economy and ensure national defence for the country’s northwestern region as well as reduce traffic congestion during festive seasons of Ninh Binh Province. 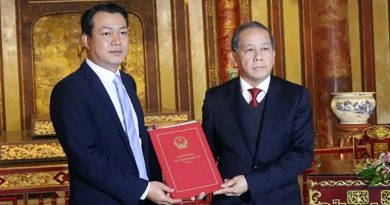 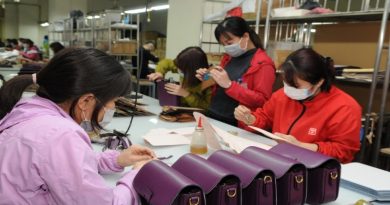 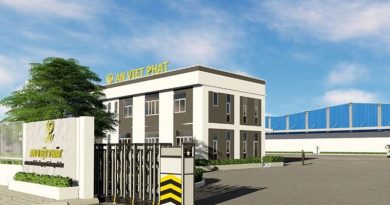