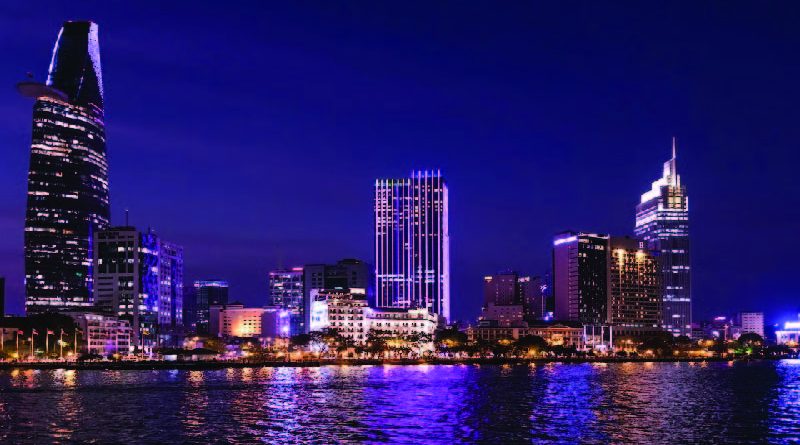 Housing development is of paramount importance to Ho Chi Minh City as the city’s population is expected to see an increase of one million people every five years in the 2021-35 period, according to Vo Van Hoan, vice chairman of the city People’s Committee. 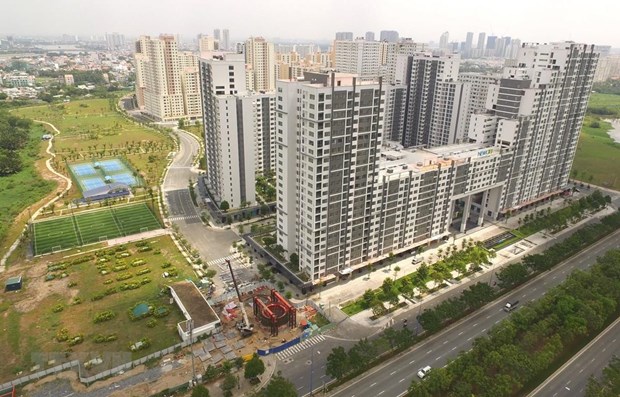 Speaking on the sidelines of a conference on housing solutions held on September 17 in HCM City, Hoan said that housing development should correspond with economic growth and transport infrastructure development in the southern economic zone and southwestern and eastern regions.

“More attention should be paid to low-income people,” he said, adding that many commercially housing projects have been carried out.

“The city needs more apartment buildings with parks and entertainment areas that are important for residents’ life,” he said.

City authorities plan to call on the private sector to invest in low-income housing, according to Hoan.

The committee is also working with the city’s Department of Construction to review and amend policies to create favourable conditions for enterprises to invest in such housing and for residents to be able to buy them.

The city has 1.9 million units of housing (including apartments) covering 182 million square metres.

As of June, the average housing area per person was 19.9 square metres.

Commercial housing projects, social housing, and buildings for workers and dormitories for students are all part of the city’s housing stock.

The department forecasts that the city will need 45 million square metres of floor space between 2021 and 2025.

Le Hoang Chau, chairman of the HCM City Real Estate Association, said: “The city’s biggest and most difficult problem is to solve housing needs for a large number of low-income and middle-income people, including state officials, students, workers, and migrants, to ensure social welfare and sustainable development.”

The city has nearly 476,000 households who do not own their own homes and live with relatives, accounting for 25 percent of its total. Of the 476,000 households, more than 20,000 live on and near canals and 35,000 in old apartment buildings that need to be improved.

Yap Kioe Sheng of the Asian Institute of Technology in Thailand said that cities in developing countries are growing rapidly as a result of natural growth due to relatively young populations and of rural-urban migration triggered by urban economic growth and rise of economic opportunities in cities.

“The challenge for those cities is to see that the growing population is adequately housed,” Sheng said.

An urban housing policy needs to deal with the housing demand of both the local population, particularly low- and middle-income, and migrants, and the demand for both homeownership and rental housing, according to Sheng. 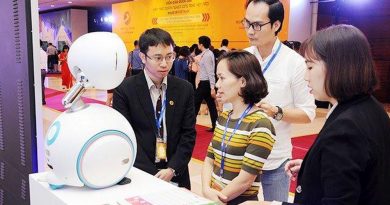 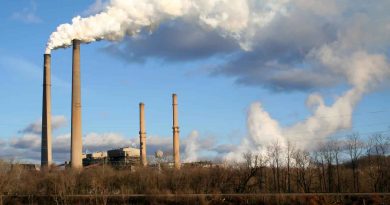 Circular issued to stipulate number of apartments owned by foreigners