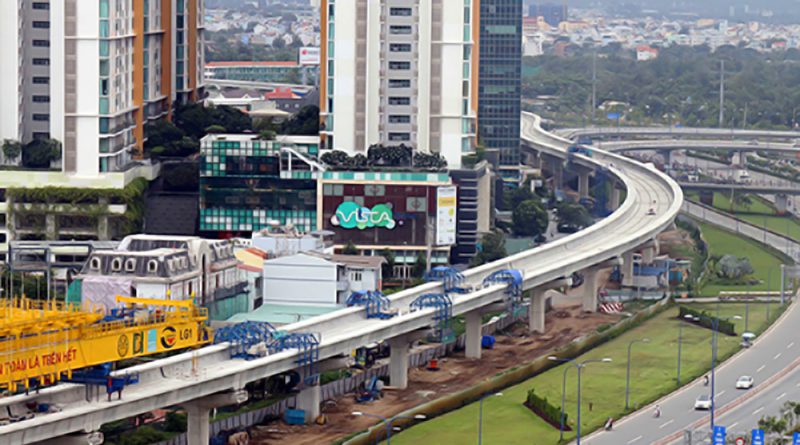 The higher the expected rate of return, the more that private funds would be attracted, according to an ADB expert.

The government should increase the rate of return on infrastructure investment in a bid to attract more foreign investors in the industry, experts said.

According to Naoyuki Yoshino, dean of the Asian Development Bank Institute, private investors, especially foreign investors, currently remain hesitant about investing in infrastructure projects in Vietnam due to high risks, long-term payout schedules, and site clearance issues, among others.

In addition, investors in infrastructure face a variety of risks such as an increase in costs caused by delays in construction or land acquisition, unexpected shortages in revenue due to lower-than-forecast traffic, and unanticipated expenses.

Therefore, Yoshino said, it is important to increase the rate of return on infrastructure investment to make things easier for private investors. The higher the expected rate of return, the more that private funds would be attracted, he said.

Instead of offering private investors just earnings from ticket sales on railways or motorway tolls as currently, he suggested the government should also consider sharing the extra tax revenues generated from increased economic activity that a well-planned new transport project brings to the country.

Besides, the government could also provide subsidies to infrastructure investors based on the increase in additional tax revenue, Yoshino said, adding to enhance efficiency and increase the rate of return, the dividend payments for private investors shouldn’t be fixed, but should vary from year to year, depending on profit levels and the success of the project.

Sharing the same view, Vaibhav Saxena, legal consultant at Vietnam International Law Firm, said the long-term nature of large scale infrastructure projects, where returns on investment take far longer to realize than those in other sectors, is one of the reasons that make investors hesitate to take the risks involved in them.

Minister of Planning and Investment Nguyen Chi Dung, said that the country’s socio-economic development strategy for the 2011-2020 period describes infrastructure development as one of the key tasks as well as one of three strategic breakthroughs needed to be achieved, focusing on transport and urban infrastructure.

The government has so far also set an ambitious master plan to complete transformation of the nation’s sluggish infrastructural platforms, so as to attract investment and business, promote its industrial hubs and increase its GDP.

To meet the plan, it needs about US$480 billion for infrastructure investment by 2020, with additional projects in the pipeline including around eleven power plants with total capacity of 13,200 MW and about 1,380 km of highway; but the state budget can only meet one third of the actual financial needs.

Despite the huge demand, investment in the sector remains restricted, Dung said, adding that the share of development funding coming from the private sector is less than 10 percent of the national total.

“Therefore, the mobilization of investment source from private sector into infrastructure development is a matter of great concern for the Vietnamese government,” Dung said.

The realization of the country’s ambitious plan depends on how it sorts out issues of profitability and funding, experts said. 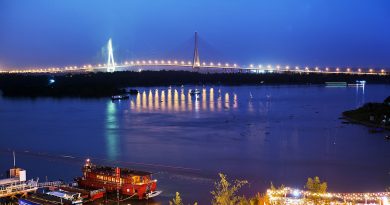 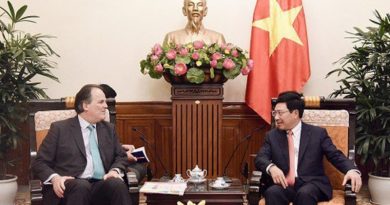 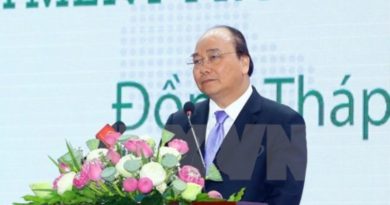