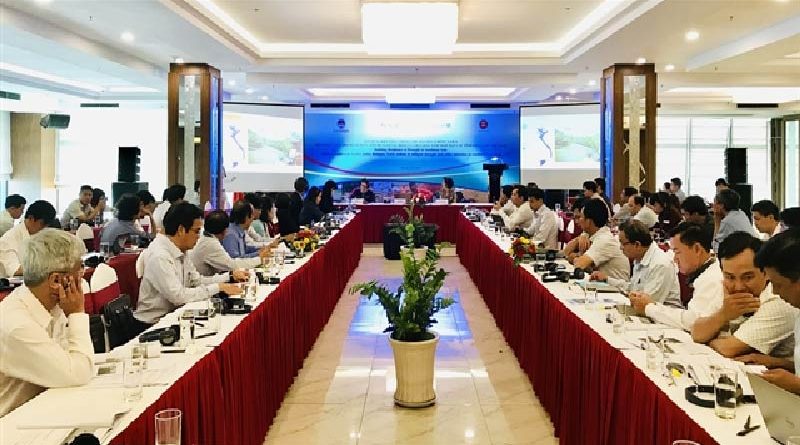 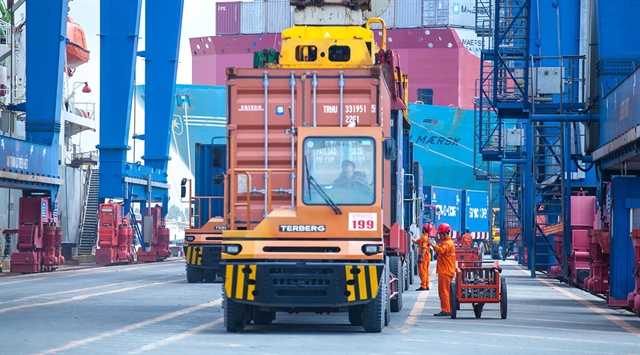 Ho Chi Minh City should draft a master plan to develop its logistics sector, Phạm Thành Kiên, director of its Department of Trade and Industry, said.

Speaking at a conference held to discuss the development of the industry from now through 2025 recently, he said the city should learn from experiences in other countries and to develop the industry into one of its major sectors.

HCM City should be developed into a logistics hub for the region, and the cost of logistics in Việt Nam should be reduced to 16 per cent of the country’s GDP (gross domestic product) by 2025, he said.

Many infrastructure facilities will be developed in these areas.

The city authorities will invest in the development of logistics and IT infrastructure and human resources.

The project will be considered by the People’s Committee in mid-December according to the department.

The conference was organised by the HCM City Trade Department, the VLI and other city agencies. 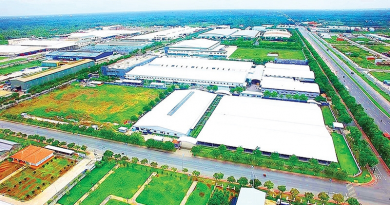 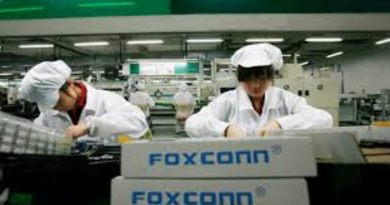 US giants increase presence in Vietnam 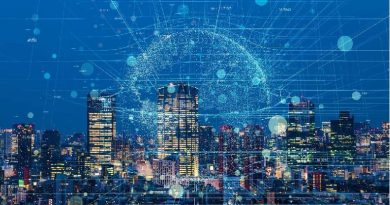 Japanese firms teams up with Vingroup in smart urban building