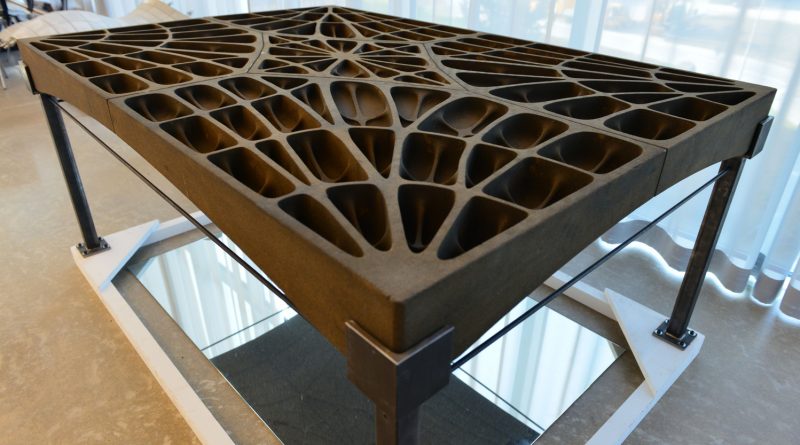 With the intention of maximizing available space and avoiding steep construction costs, researchers from ETH Zurich’s Department of Architecture have devised a concrete floor slab that with a thickness of a mere 2cm, remains load bearing and simultaneously sustainable. Inspired by the construction of Catalan vaults, this new floor system swaps reinforced steel bars for narrow vertical ribs, thus significantly reducing the weight of construction and ensuring stability to counter uneven distributions on its surface.

As opposed to traditional concrete floors that are evidently flat, these slabs are designed to arch to support major loads, reminiscent of the vaulted ceilings found in Gothic cathedrals. Without the need for steel reinforcing and with less concrete, the production of CO2 is minimized and the resulting 2cm floors are 70% lighter than their typical concrete counterparts. In terms of inspiration, “we based our design on historical construction principles and techniques that have since been forgotten,” explains Philippe Block, Associate Professor of Architecture and Structure and Deputy Director of the National Centre of Competence in Research (NCCR) in Digital Fabrication.

The researchers explored numerous structural techniques across architectural styles, finally settling on the use of reinforcing vertical ribs, as used commonly in the construction of Catalan vaults in the late 19th century. This method was first introduced in the US by Spanish architect Rafael Guastavino, and in the case of ETH’s floor slabs, the ribs help create a flat surface and counter the asymmetric loading it experiences. By using digital tools and computer software to determine ideal rib arrangements, viable distribution of loading forces led to a convergence of thin lines about a corner. Steel ties connect these points while absorbing horizontal forces, thereby emulating the flying buttresses that stabilize a cathedral’s vaults. According to stress tests, the concrete and rib combination can support asymmetric loads of up to 4.2 tons, greatly exceeding the requirements dictated by the Swiss building code.

“Our structural principles make it possible to use materials that were previously unsuitable for building, says Block. You just have to put them in the right form so that they create a stable structure.” Having formulated this lightweight slab, ETH’s research team will have the opportunity to implement their practice at Dübendorf’s NEST research building, with the addition of a two-story penthouse to the existing roof. Consisting of four 5mx5m modular prefabricated units to be installed onsite, the hollow space between ribs can accommodate ventilation, heating and cooling ducts to conserve space.

As of late, production costs were fairly high, since the elements had to be cast in double-sided molds to perfection. However, these costs were significantly reduced by 3D printing the various necessary elements and substituting concrete for sand and a binding agent, still comfortably withstanding 1.2 tons of load. 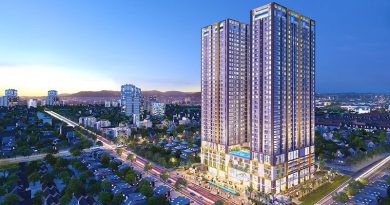 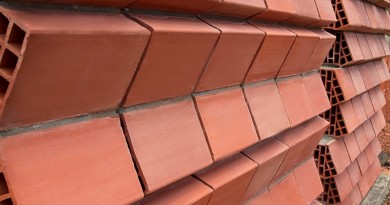 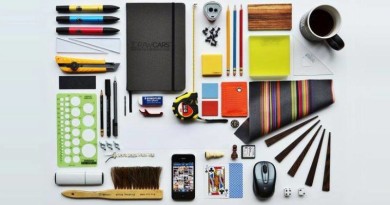