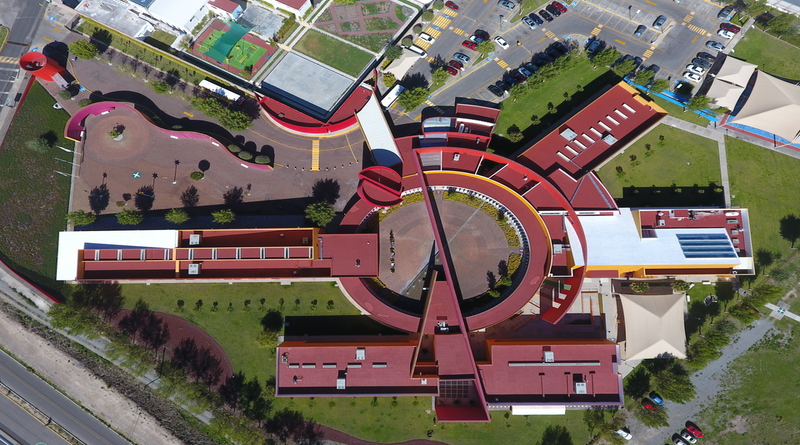 In Mexico, 40 million used tires are thrown away each year and only 12% are recycled. Tires are a difficult waste product to address, due to the sheer volume produced as well as their durability and the components within tires that are bad for the environment.

According to specialists, in Mexico about 5 million tires are recycled in organic products and in the cement industry.

Old tires can be used as both an aggregate for Portland cement concrete, or as an alternative fuel source to create the Portland cement itself. Most, however, will instead end up in landfills, on rooftops, in home gardens, or in streets, seas, rivers, and forests. The fact that tires are non-biodegradable and sturdy enough to withstand the test of time means they dominate a significant amount of landfill space. Often tires are burned instead of recycling due to their fuel potential, but research shows that the emissions of burning tires are hazardous to both the environment and to people. Burning tires produces toxic, black smoke and the United States Environmental Protection Agency (EPA) explains in its document “Air Emissions from Scrap Tire Combustion” that laboratory tests show that burning tires releases 34 different mutagenic compounds into the air. These compounds represent the highest potential for harmful effects to the hormonal, immune and nervous systems, the lungs and heart, and may even cause cancer.

It takes the political will of governments, however, to accelerate the reuse of tires. The most expensive part of the process for many is the collection and transfer of tires to the recycling plant and so they end up dumped somewhere or burned illegally instead. Mexican company utilizes recycled tires to manufacture waterproofing materials, describing here the challenges, “we have a factory in the Federal District where 300,000 units are recycled semiannually. If there was a plant in each of the 32 states of the republic, directly installed where they are found as garbage, 40 million would be depleted.”

The a3p waterproofing, Imperllanta, can be used in multiple applications and due to its rubber components, is highly flexible and long-lasting. While some types of waterproofing must be reapplied annually, Imperllanta can last 7-10 years before re-coating. The environmentally-friendly product is also budget-friendly, providing an average savings of 66% over other rubber surface waterproofing products. In Mexico, the product has already been used successfully in projects as large as the Toluca International Airport.

Possibilities for tire recycling and reuse can also generate greater economic activity than simply using tires for combustion, while still keeping used tires out of the waste stream and avoiding the release of harmful pollution and emissions into the environment. Old tires can be used as construction materials, from using whole tires in rammed earth construction to tire shreds becoming soil embankments or below-grade insulation for roads. Some apparel products, such as shoes, can be created from cutting and stamping tires, and another common use is for sports courts and playground mulch. On a more individual scale, scrap tires can be put to many creative new uses as well. Seats, swings, garden planters, tables, playground equipment, even lamps (and certainly numerous other projects) can be created from tires. Repurposing these durable and versatile rubber wheels contributes to an overall mindset and practice of reuse for individuals and communities. At a company or even government capacity, it can divert literally tons of waste from landfills and prevent harmful emissions from being released into the air while utilizing a convenient, available material for its most helpful qualities. 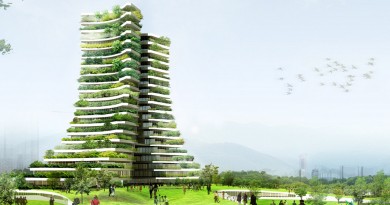 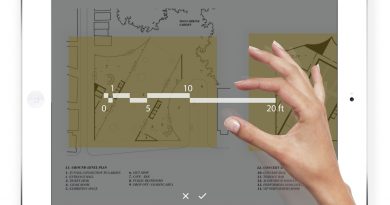 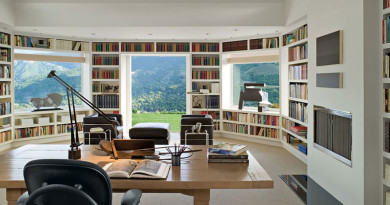