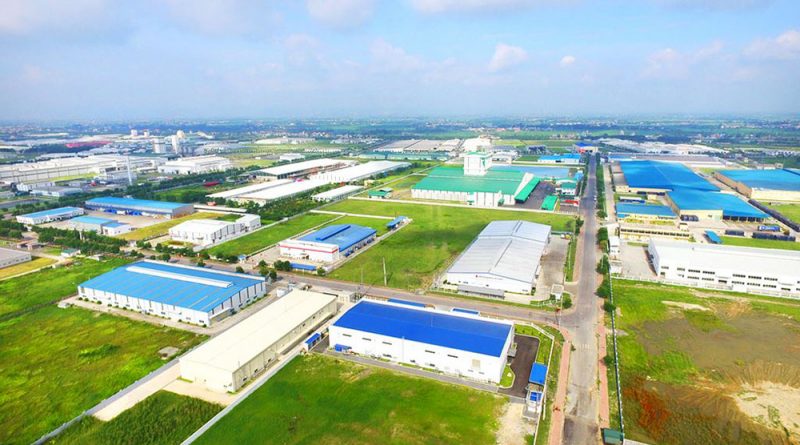 As of November 2018, Vietnam’s industrial parks and economic zones attracted 8,000 foreign projects with total capital of nearly US$145 billion, according to the Ministry of Planning and Investment (MPI).

Meanwhile, as much as VND970 trillion (US$41.62 billion) in terms of newly-registered capital and additional capital poured into 7,500 projects carried out by Vietnamese investors, stated a report from the Department for Economic Zone Management (DEZM) under the MPI.

In the first 11 months of 2018, industrial parks and economic zones issued investment licenses for 560 foreign projects worth US$5.3 billion and other 500 projects with additional fund of over US$3 billion.

During this period, some notable projects with large investment capital in industrial parks and economic zones included the US$1.2-billion polypropylene manufacturing plant by South Korea’s Hyosung Corporation at Cai Mep Industrial Zone in Ba Ria – Vung Tau; the Laguna project with additional fund of US$1.12 billion from Singaporean investors; the US$80-million Nam Dinh Ramatex Textile and Garment Factory, and the US$80-million Ha Nam YKK Factory specialized in producing zippers and other materials for the garment industry.

The MPI also reported that Vietnam has 17 coastal economic zones established on a land and water surface area of approximately 845,000 hectares to date. 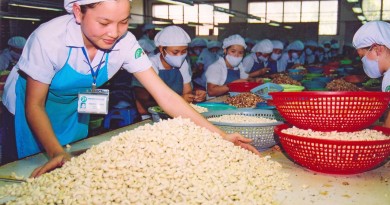 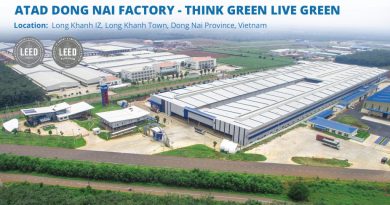