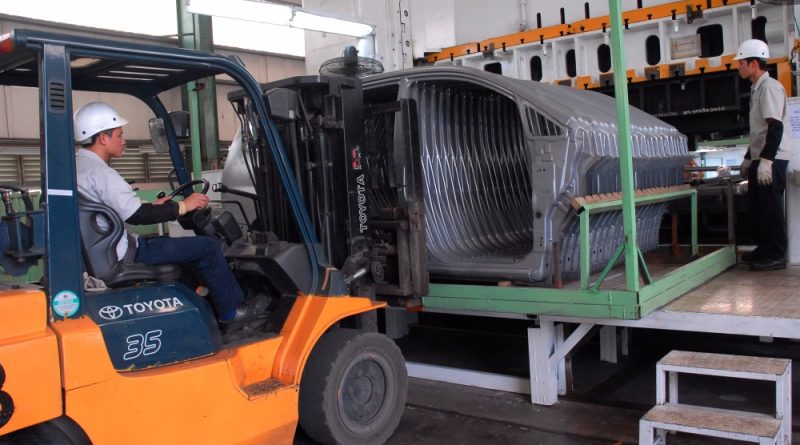 Japan currently ranks second among 125 countries and territories investing in Vietnam with a total registered capital of US$49.46 billion, after the Republic of Korea (RoK). Economists have predicted that Japanese direct investment in Vietnam will continue to grow in 2018.

Data from the Ministry of Planning and Investment’s Foreign Investment Agency (FIA) show that Vietnam has so far attracted 3,599 Japanese direct investment projects totaling US$49.46 billion in registered capital, making it the second biggest foreign investor in Vietnam, after the RoK. In 2017, Japan took the lead among 115 countries and territories investing in Vietnam, with a total registered capital of more than US$9 billion, accounting for 25 percent of all foreign direct investment (FDI) capital in the country.

Hironobu Kitagawa, Chief Representative of the Japan External Trade Organization (JETRO) Office in Hanoi, said many Japanese investors are eyeing Vietnam given its impressive economic growth in recent years. In 2017, Vietnam reached an economic growth of 6.81 percent, 0.11 percent higher than the 6.7 percent target set by the National Assembly, and is expected to maintain a high level of economic growth in 2018, as well.

FIA Director Do Nhat Hoang said apart from the impressive growth figures, political stability, open investment promotion policies, a large population, and labor costs considerably lower than those in many other countries have made Vietnam an attractive destination for foreign investors, including Japanese ones.

Hoang said Vietnam is considered one of the most politically stable countries in the world, a vitally important commodity for investors weighing long-term financial commitments in the country.

While many other countries constantly change their investment promotion policies, Vietnam’s trade promotion is consistent, geared to continually improving laws and investment promotion activities and negotiating multilateral and bilateral trade agreements to build an open economy and attract foreign investors, Hoang said. With a population of over 90 million, more than 60 percent of which is of working age, Vietnam can provide labor resources that are both plentiful and relatively inexpensive compared to many other countries and territories worldwide, Hoang added. All of these advantages have helped Vietnam attract foreign investment.

According to the JETRO, Japanese investment in Vietnam was previously directed mainly to the industrial sector, with such big-name manufacturers as Toyota, Honda and Canon, and Mitsubishi. However, more recently Japanese capital has also been flowing into the service and agricultural sectors. AEON, one of the world’s biggest retailers, began investment in Vietnam in 2013 and currently has six trade centers in the country, and 179 joint ventures inside and outside Japan. Iwamura Yasutsugu, General Director of AEON Mall, said AEON will increase the number of its trade centers in Vietnam to 20 by 2025.

The Japan International Cooperation Agency (JICA) said more and more Japanese enterprises want to invest in agriculture in Vietnam. The Kato Group is working with Binh Dinh Province to implement a US$771,000 tuna fishing project, while Shudensha Corporation is developing a US$820,000 project to improve aquaculture water quality, and Nikko Foods is implementing a US$820,000 project to produce high quality tomatoes.

Hironobu Kitagawa, Chief Representative of the JETRO office in Hanoi, said Japanese investors are interested in the agricultural and service industries due to Vietnam’s growing population and consumer demand fed by the rapid growth of the country’s middle class.

Hironobu Kitagawa said Vietnam has many advantages for agricultural development, but its potential has not been fully utilized. Japanese investors have a lot of experience in high-tech agriculture development, and they want to invest in Vietnam and bring into play their strengths.

Assessing the new trend of Japanese investors in Vietnam, Luong Van Khoi, Deputy Director of the Ministry of Planning and Investment’s National Center for Socio-Economic Information and Forecast (NCIF), said Japanese investors’ shifting investment to Vietnam’s service and agricultural sectors will create opportunities to develop high-quality agricultural and service industries. However, to take advantage of this new Japanese investment trend, the Government of Vietnam should formulate and adopt specific policies to attract additional Japanese investment in those fields, especially in high-tech agriculture – a field in which Vietnam is highly interested and which it has prioritized, Khoi said. 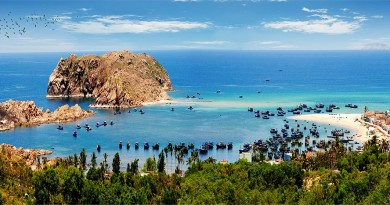 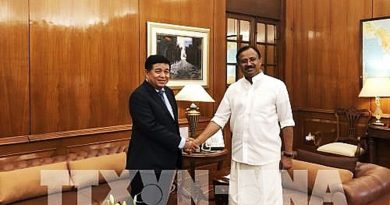 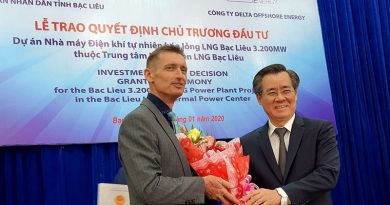