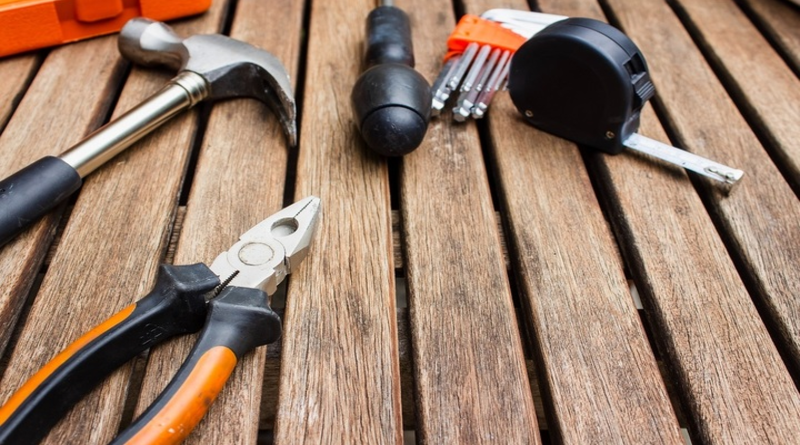 Chinese tool maker Hangzhou Great Star Industrial Co. is gearing up to expand production in Vietnam as it intends to avoid higher U.S. tariffs on its products amid the unresolved trade dispute between Beijing and Washington.

The company approved a plan at a board meeting on Saturday to establish a wholly owned Vietnamese unit with a registered capital of $35 million in the northern port city of Hai Phong, it said in a statement.

The planned entity in the Nam Cau Kien Industrial Zone, an industrial park, will produce hand tools, aluminum products and parts, and optical, measuring and testing equipment and devices, the statement said.

The major hand tool maker, which was listed on the Shenzhen Stock Exchange in 2010, already has a manufacturing unit, Great Star Vietnam Co., in the port city, which was set up in 2018.

In its broader efforts to mitigate the impact of the lingering trade row between the world’s two largest economies and to grow into a major global tool supplier, it also plans to launch a manufacturing base in Thailand in October.

The Chinese company aims to further expand its supply of tools in the Southeast Asian market from manufacturing bases in the region, according to the statement.

It has production facilities in China, Europe and the United States, supplying products to retailers such as Walmart, Sears and Home Depot. 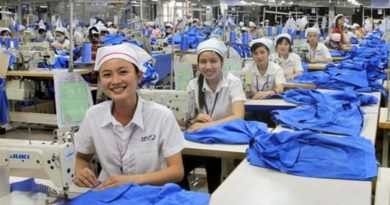 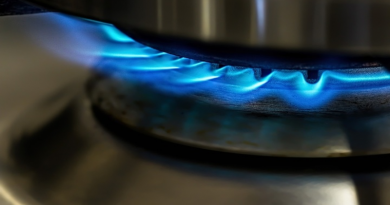 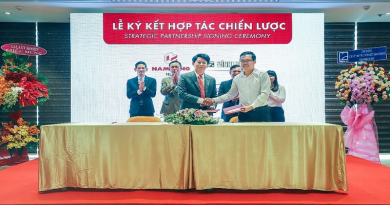