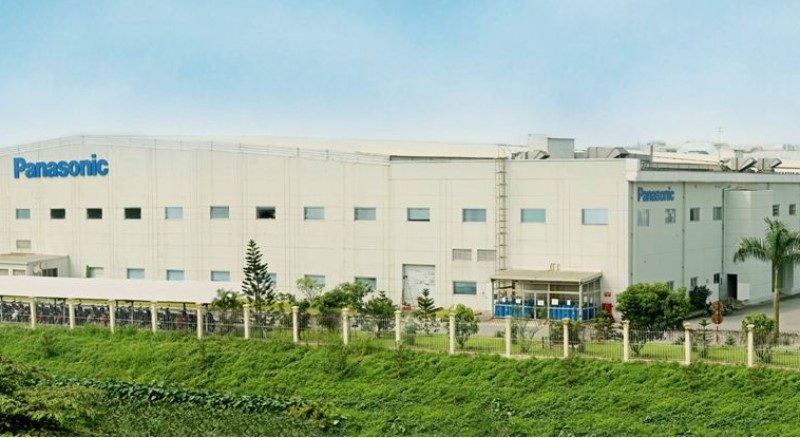 Foreign direct investment (FDI) attraction in the first 11 months of this year has exceeded forecasts by hitting $33 billion, up over 82 per cent compared to the same period last year. This figure comes from the impressive surge of Japanese investment and the positive impacts of the APEC event in the central city of Danang in early November.

According to data released by the Foreign Investment Agency of the Ministry of Planning and Investment, $33.09 billion was registered as FDI capital in Vietnam, increasing by 82.8 per cent over the same period of 2016.

This growth comes mainly from two large-scale projects that have been granted investment certificates in November. The first one is a $885.85-million smart complex at Functional Area No. 2A of Thu Thiem urban area (Ho Chi Minh City) invested by Lotte Group (Korea). The second one is Sumimoto Corporation’ s (Japan) Van Phong 1 BOT coal-fired thermal power plant carrying the price-tag of $2.58 billion.

As a result, Japanese investors once again exceeded Korean rivals to become the first-ranking investor among the nations and territories investing in Vietnam within the 11 months of this year.

In additional to Van Phong 1, they also registered to invest in other projects valued at billions of dollars, including the $2.79-billion Nghi Son 2 thermal power plant (in the central province of Thanh Hoa) and the $1.27-billion Lot B-O Mon gas pipeline project. In the first 11 months, Japanese investors registered to invest as much as $8.94 billion in Vietnam, while Korean investors rank second with $8.18 billion.

At the press conference following the 2017 APEC Economic Leaders’ Week in early-November, Deputy Prime Minister Pham Binh Minh announced that as many as 121 arrangements with a total value of over $20 billion were signed between leading corporations over the world and Vietnamese businesses.

Van Phong 1 coal-fired thermal power plant received its investment certificate during this time and a series of arrangements signed by representatives of Vietnam and Japan with a total value of $5 billion.

Besides Japan, Vietnamese businesses signed a series of commercial arrangements with US partners with a total value of $12 billion, including the $1.5-billion memorandum of understanding on engine maintenance and repair signed by Vietnam Airlines and Pratt & Whitney and the $1.3-billion Son My natural liquefied gas terminal project.

APEC is a good opportunity for Vietnam to attract investment capital from the well-known foreign investors attending the APEC 2017.

In the first 11 months, $33 billion of foreign investment capital arrived to Vietnam, including $27.8 billion of FDI capital, which is significant figure. Disbursed capital hit over $16 billion, raising 11 per cent compared to the same period last year.

The trend shows no signs of stopping and foreign investment capital may increase sharply to produce a breakthrough in 2018. 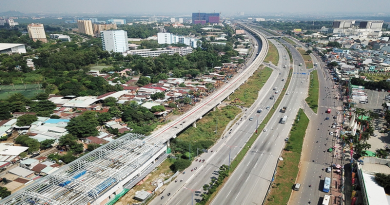 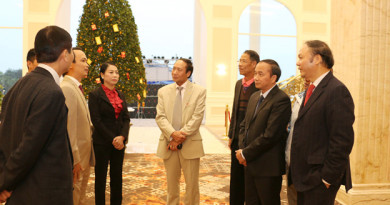 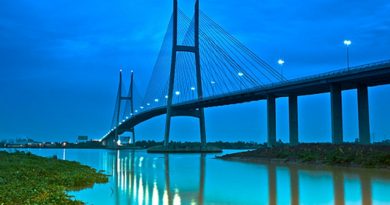