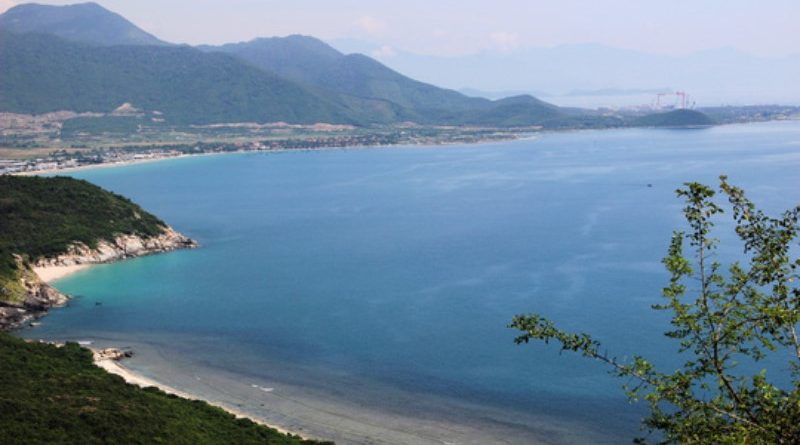 According to information published by the Khanh Hoa People’s Committee, Sumitomo Group from Japan has been granted the investment registration certificate for its Van Phong 1 coal-fired thermal power plant with a total investment capital of $2.58 billion and capacity of 1,320 megawatts after 11 years of waiting.

In 2006, Sumitomo proposed its interest in developing a 2,640MW thermal power plant on an onshore and offshore area of 350 hectares. The construction would be divided into two phases, with the first carrying an investment capital of over $2 billion. In 2009, the government agreed to Sumitomo to implement the project under the build-operate-transfer (BOT) form.

However, during the process of completing the investment procedure, the investor faced numerous difficulties, especially in the negotiation of the BOT contracts, thus construction works have yet to be kicked off.

Besides, the project required a large area, leading to difficulties in site clearance. Additionally, the long-delay in construction after completing site clearance also made residents extremely anxious.

At present, having received the investment certificate, the investor expects to accelerate completing the remaining procedures so that the construction can be kicked off in early 2018.

According to statistics published by the Ministry of Planning and Investment’s Foreign Investment Agency, in the 11 months of this year, Vietnam received $33.09 billion in foreign investment capital, up 82.8 per cent on-year.

Notably, there are 2,293 newly-registered projects worth $19.8 billion, up 52 per cent compared with the same period last year. 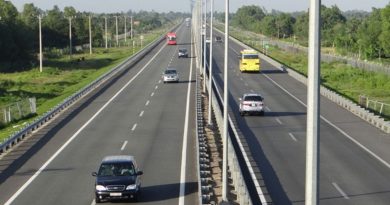 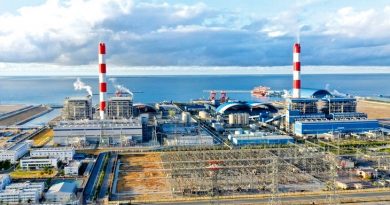 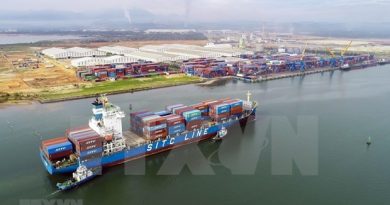