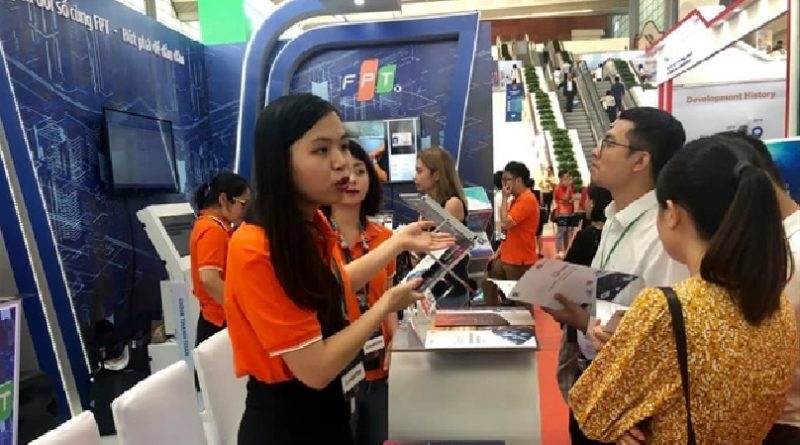 Vietnam is ready to embrace Industry 4.0. Việt Nam is taking strong actions from the central to the grassroots level to speed up the application of Industry 4.0 technology, making changes in fields of production, business, cultural and social life, as well as national defense and security.

The statement was released by Head of the Party Central Committee (PCC)’s Economic Commission Nguyễn Văn Bình at the Industry 4.0 Summit – the largest digital transformation conference and export event in Việt Nam – held in Hà Nội on Thursday.

Bình said over 40 countries and territories, including developing countries, have issued strategies and action programs related to the Fourth Industrial Revolution (Industry 4.0). Many of them have also developed and implemented national digital transformation strategies, which is one of the core contents of participation in Industry 4.0.

“For our country, many domestic and international research results forecast that participation in the Industry 4.0 will bring many positive results to Việt Nam’s economic growth in the future,” Bình said.

To turn it into reality, he said the Party and State directed all levels and sectors to promote the application of science, technology, and innovation and well as boost research activities to actively participate in Industry 4.0.

In Việt Nam, telecommunications infrastructure has been built in a synchronous manner, with mobile coverage reaching 99.7 percent of the population nationwide. 3G and 4G coverage reached over 98 percent with low cost, while the 5G network is undergoing testing and expected to be deployed commercially from 2020.

The digital economy has been formed and developed rapidly, becoming an increasingly important part of the economy and ranking 3rd in the ASEAN region in terms of scale. Digital technology has been applied in industries, agriculture, and services, of which many new and cross-border businesses and service forms, based on digital technology and the internet, have created job opportunities, improved incomes and enhance the quality of people’s lives.

“The Party said that Industry 4.0 will bring both challenges and opportunities. We must proactively prevent and limit the negative impacts of this revolution. It requires management innovation to reform institutions, piloting new models,” Bình said.

“For developing countries like us, this is a golden opportunity and an important tool to catch up, compete, and make breakthroughs in the future.”

At the forum, Bình introduced the Politburo’s Resolution No. 52-NQ/TW, which was released on Friday with a number of guidelines and policies to ensure active participation in Industry 4.0.

Under this resolution, the National Assembly, the Government, ministries and sectors and localities will jointly participate in implementing concrete programs and plans to promote Industry 4.0 nationwide.

By 2025, Việt Nam strives to maintain its position in the top three ASEAN countries in the Global Innovation Index (GII) rankings, building the digital economy to account for about 20 percent of GDP while labor productivity increases on average over 7 percent per year.

By 2030, the country will be among the top 40 countries in the world in the GII rankings, with the digital economy accounting for over 30 percent of GDP and labor productivity-increasing on average about 7.5 percent.

To achieve these objectives, the resolution states several guidelines and major policies needed to be implemented, including innovating thinking and perfecting institutions to facilitate proactive participation in Industry 4.0 and the process of national digital transformation.

It also points out specific policies on the development of essential infrastructure, enhancement of the national creation and innovation capacities, human resources’ quality and international integration.

“Việt Nam wishes to expand and deepen scientific and technological cooperation with partners, especially strategic partners with advanced science and technology qualifications, who are leading in Industry 4.0,” Bình said.

Deputy Prime Minister Vũ Đức Đam said the Government has issued many policies to speed up the Industry 4.0 nationwide. The ministries of Planning and Investment and Information and Communications have recently drafted the national strategy for Industry 4.0 and the national digital transformation program, which have been launched for the public’s comments. They are expected to be submitted to the Prime Minister for approval and issued this year.

Đam said the Government will issue a pilot Industry 4.0 project for production models and new products, which will need close participation of every locality.

Professor Nguyễn Xuân Thắng, chairman of Việt Nam Academy of Social Sciences, said the Resolution 52 shows the determination of the Party and the State in approaching Industry 4.0.

“Our target is fast and sustainable development based on Industry 4.0. We need to build up our creation and innovation capacity,” Thắng said.

“It’s said that technology is important and institution is decisive, but in my view, people are the most decisive factor,” he added.

The two-day Industry 4.0 Summit, which opened on Wednesday, includes five conferences on banking innovation, smart cities, smart manufacturing, smart energy, and digital economy, with participants from domestic and international organizations who shared their experience and discussed trends and solutions to promote Industry 4.0 in Việt Nam. 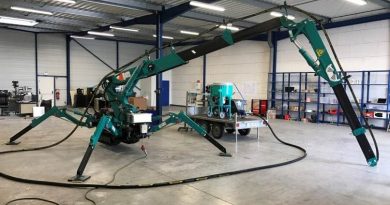 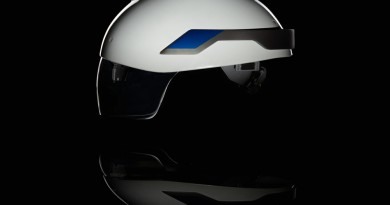 The Hard Hat of the Future 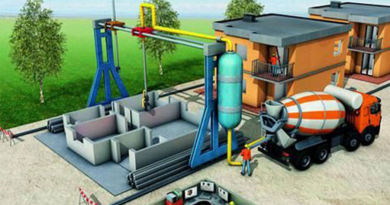