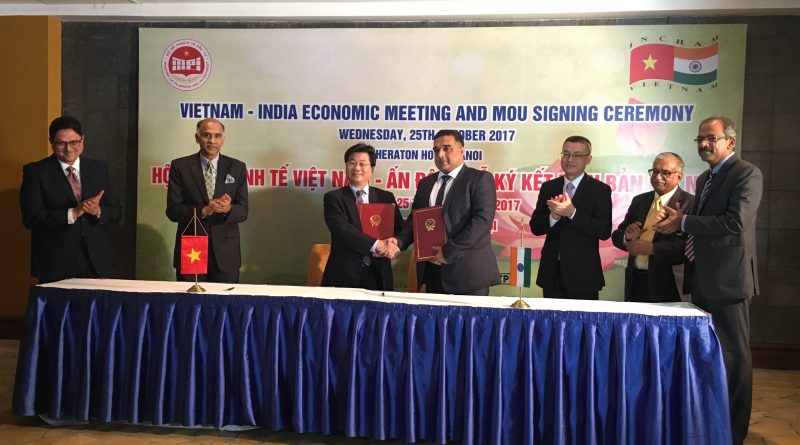 The Foreign Investment Agency (FIA) under the Ministry of Planning and Investment and Indian Business Chamber in Vietnam (Incham) signed a memorandum of understanding (MoU) on joint investment promotion activities.

“The signing ceremony marks a new milestone in the bilateral relationship between India and Vietnam, while simultaneously showing the efforts of the parties to promote both trading and investing activities to reach our potential. Furthermore, it is considered of key importance to expand the comprehensive co-operation,” said Do Nhat Hoang, general director of FIA.

According to the MoU, FIA and Incham will jointly support enterprises of the two countries to invest in Vietnam and India. FIA in particular will periodically share all available investment opportunities in its knowledge and Incham will reciprocate in turn by introducing interested investors. FIA will also extend their support to Incham to strengthen business relations with provinces.

“India hopes that the MoU will create a closer co-operation between the two parties, contributing to realising the target of $15 billion in bilateral trade turnover by 2020,” said Harish Parvathaneni, Ambassador of India in Vietnam.

Over the past 45 years, bilateral relations have been continuously reinforced and developed. Especially, the establishment of the comprehensive strategic partnership between the two nations during the Indian Prime Minister’s official visit to Vietnam in September 2016 was a leading example.

The bilateral relations between the countries have been constantly consolidated and developed in all areas, ranging from politics, economics, trade, and investment to security, defense, and culture.

Indian companies run 164 projects worth a combined $1.07 billion in Vietnam, ranking 27th among foreign investors in the country. The majority of Indian investment came into energy, mineral exploration, agro-processing, IT, and auto components manufacturing.

An outstanding Indian investor in Vietnam is Tata Power.

In August, Tata Power expressed its desire to pour capital into a solar power project with the capacity of 100 megawatts. With its experience in the energy sector, Tata Power is confident in the feasibility of developing the project.

Earlier, the company was granted permission by the government to build Long Phu 2 thermal power plant (expected cost of $2 billion) in the Mekong Delta province of Soc Trang. With a capacity of 1,320MW, Long Phu 2 plant is expected to become operational in 2020. 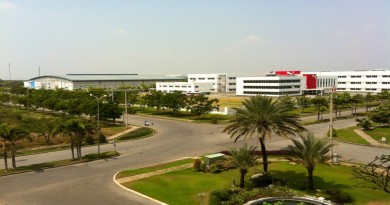 Long An solicits all sorts of investment 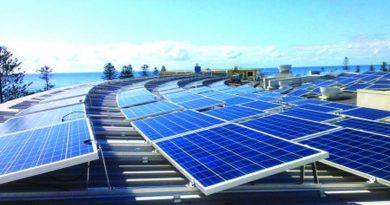 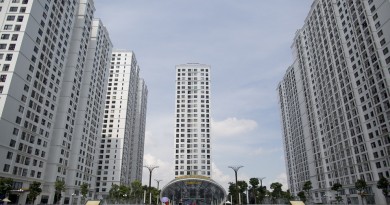