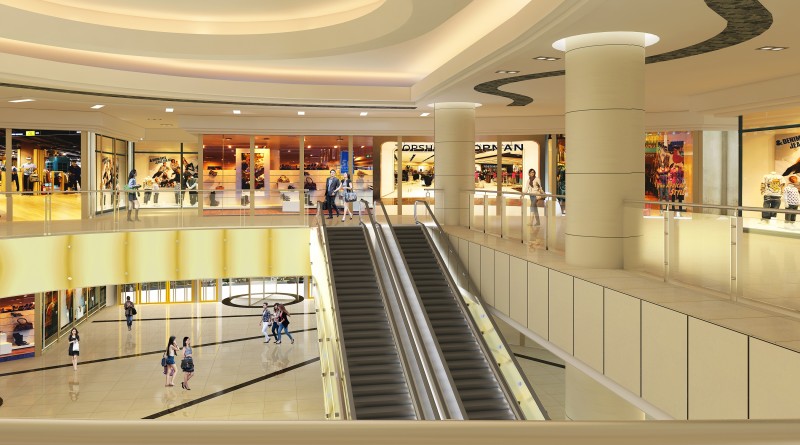 The plan envisions a four-storey complex with a total area of 45,420 square metres (sq.m) encompassing the area from the Ben Thanh Terminal to the Municipal Theatre Station on the Ben Thanh-Suoi Tien Metro line 1 now under construction.

More than 21,600 sq.m will be zoned off for public purposes including pedestrian plazas and a square, and the remaining 16,850 sq.m will be used for shopping areas, recreational services and support facilities.

The construction work, to be carried out from 2019 to 2024, is estimated to cost nearly VND8.40 trillion (US$377.64 million), with more than half of the amount sourced from Official Development Assistance (ODA), and the rest funded by the Japanese investors, and other sources.

Chairman and General Director of Toshin Development Yasuhiko Matsumoto said the project draws attention from the Japanese government and agencies, as it can be said to be part of the Viet Nam – Japan friendship and co-operative ties.

The company’s aim is not to develop a trading centre but a large-scale underground city in the Southeast Asian region, he said.

Deputy Chairman of the municipal People’s Committee Le Van Khoa said as this is the first underground trade complex in Viet Nam, the city would focus on the project’s socio-economic efficiency and safety.

Last year, the Japanese company and the Sai Gon Star IRC got the nod from the municipal authorities to conduct a survey and make plans for the underground trade centre.

According to Khoa, the two companies have met the deadline in making the plans. The city will submit the plans to the Ministry of Planning and Investment and relevant agencies for evaluation in line with the law. 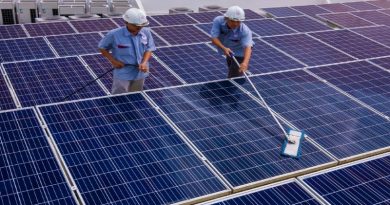 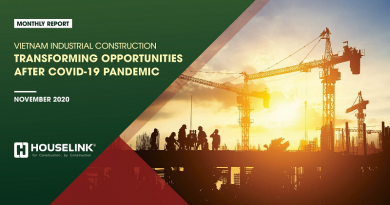 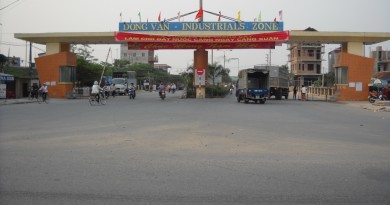