Home / Invest / A comparison of Vietnam, China and US economic structure 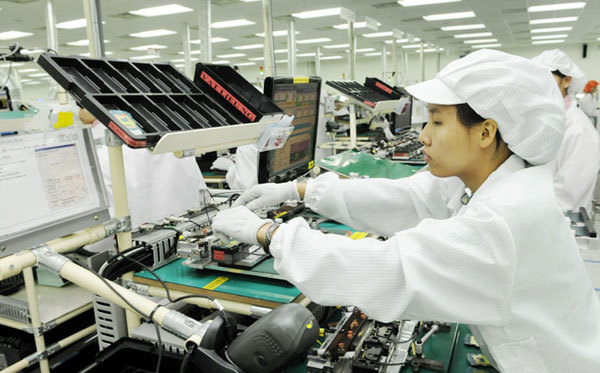 An analysis of the input-output table shows the following results:

• The gross value added (GVA) against the gross output (GO) of Vietnam is 28%, China 32.7% and the U.S. 55.8%. This figure shows that the added value in production of Vietnam is very low, and the economy is basically sub-contracting.

Some remarks can be withdrawn from these figures.

First, the economic structures of China and the U.S. have shifted markedly towards increasing industry and services and decreasing agriculture, especially the U.S., with the percentage of agriculture in the economy in 2018 being only 1.1%.

A general comparison of the economic structure based on the input-output tables of Vietnam, China and the U.S. shows the following points:

The Business White Book 2020 shows that the intermediary cost against the gross revenue of private enterprises is 91%, meaning that of US$100 in the production value, only US$9 is the added value. The percentage of State enterprises is 88% and foreign direct investment (FDI) enterprises 75%. That said, the proprietorship sector is the sector that creates US$28 in added value out of US$100 in production value (the added value of the sector makes up 30% of the GDP). This fact shows that the economy of China and Vietnam is a sub-contracting economy. For Vietnam, it is both a sub-contracting (for the corporate sector) and piecemeal, fragmented economy.

• In terms of the elasticity of labor and capital, Vietnam needs much capital to create growth, then come China and the U.S. A surprise is that despite an unbalanced structure of labor and capital, the investment against GDP in Vietnam fell from 46% in 2007 to 28% in 2019 while the GDP growth was still high. This can only be interpreted that either the productivity in Vietnam has increased strongly or the salary has risen spontaneously with no correspondence to productivity. Statistics show that the productivity in Vietnam is essentially created by sectors which are monopolistic or heavily dominated by “relationship” such as mining, electricity and real estate. Still, Vietnam’s productivity is lower than Laos (with current figures).

• In terms of factors of final demand, the final consumption of the population against the GDP of Vietnam and the U.S. is the same (68%), while the ratio of China is only 39%. That said, to boost growth, China must have huge investments, equivalent to as much as 45% of the GDP.

The effect of factors of final demand on the production value and the added value of Vietnam is lower than those of China and the U.S. Among the factors of final demand of Vietnam, exports have the lowest effect on the added value. The factor which has the strongest effect on the added value of Vietnam is final consumption in rural areas. Therefore, with the economic structure and the ripple effects described, Vietnam could not advance if the country does not really change but only looks at GDP growth.

For China, though final consumption has quite a good effect on the added value, the final consumption over the past 10 years has not increased to 50% equivalent to the GDP. So, though China has made many strong statements and some studies have forecast that China will surpass the U.S. by 2030 based on the GDP targets the country has announced, they are all propagandist rather than realistic.

The economic structure of Vietnam shows that exports (of the FDI sector and the domestic sector) do not really have much significance to the population and the economy.

GDP is a temporary criterion for relative comparison between countries, but it does not really have much economic significance to countries which are essentially sub-contracting economies. 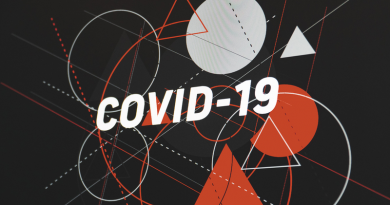 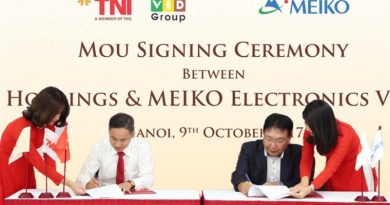