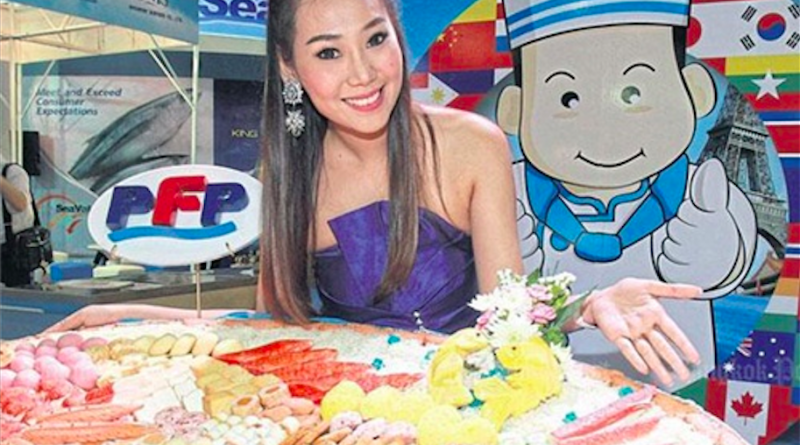 HA NOI (Biz Hub) — PFP Group, a frozen seafood producer from Thailand, plans to set up a joint venture factory in Viet Nam in the next three to five years to diversify their business risks, The Bangkok Post reports.

Piyakarn Piyapatana, PFP’s international marketing director, told the newspaper that the group was negotiating with several mid-sized seafood processing companies in Viet Nam about the plan.

The set-up agreement was expected to be concluded in the near future, with PFP holding a major stake.

The Thai group is to provide production know-how, while its local partner will handle raw seafood supplies and find a suitable site for the factory.

She also said the company chose to have a seafood processing plant in Viet Nam, since the country’s economic growth was higher than many other ASEAN countries, and the country also offered a plentiful source of seafood.

Viet Nam also enjoys trade privileges that would help future PFP shipments to the US and Europe, she added. — VNS 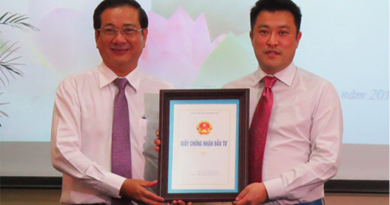 In Jae gets Investment certificates 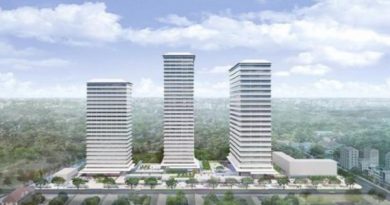 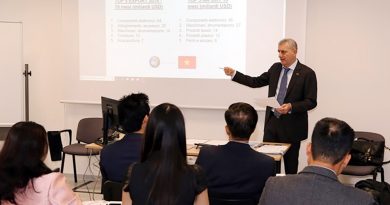