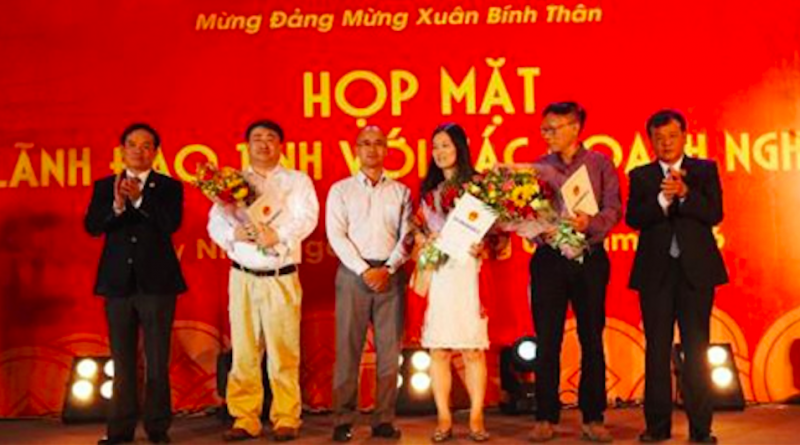 Addressing the licensing event, committee chairman Pham Van Tan vowed to create the most favourable conditions for the investors to carry out their projects, while calling for more domestic and foreign firms to invest in the locality. — VNS 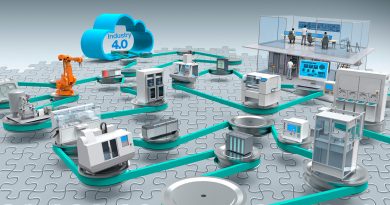 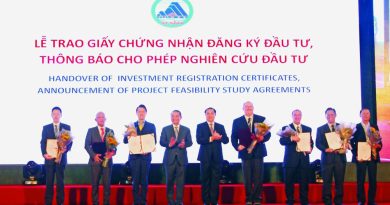 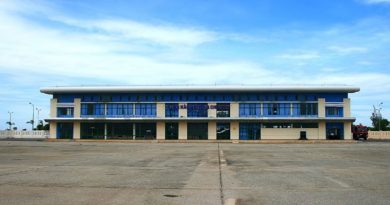