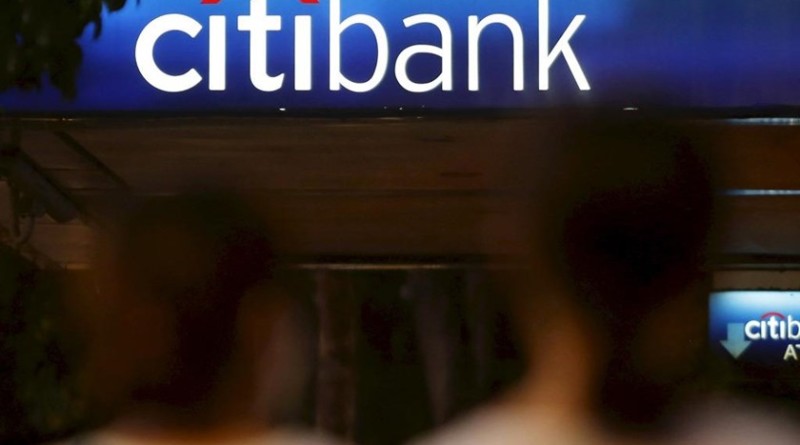 But the hopes could be belied if Vietnam does not improve its business environment.

The recent free trade agreement between 12 Pacific Rim countries has renewed US investors’ interest in Vietnam, but any hope of a significant increase in their investment could depend on reforms to improve the Vietnamese business environment, according to analysts and officials.
In its recent forecast, the Foreign Investment Agency said the Trans-Pacific Partnership (TPP), is now the biggest magnet for US investment in Vietnam. Both countries are part of the world’s biggest trade bloc, the deal for which now awaits approval from member nations’ legislatures.

A recent event that underlined US investors’ increasing interest in Vietnam was a visit by more than 30 business executives seeking investment opportunities in construction, the agency said.

Many US conglomerates like Nike and Mast Industries plan to move a major part of their manufacturing activities to Vietnam, the agency said, pointing out that some like tech giants Microsoft and Intel have already made the move here from China, where labor costs have rapidly increased.
Around 57 percent of US companies operating in Southeast Asia consider Vietnam the most attractive investment destination, it said, citing a survey by the American Chamber of Commerce in Singapore.

But to attract more US investors, Vietnam needs to approach different potential investors such as banks and venture funds, according to the agency.
Besides major companies in key sectors like oil and gas and aviation, small and medium US enterprises in manufacturing and light industries should also be the focus, it added.

However, with total investment of $11.2 billion so far, the US is only the seventh largest foreign investor in Vietnam, according to official figures.
It pales in comparison with investments in other ASEAN countries. Last year, for instance, US firms invested $300 million in the country compared to $2.58 billion in Indonesia, $1.97 billion in Thailand, and $1 billion in the Philippines.

The figure in the first 11 months this year is $226.6 million for Vietnam, down 8.7 percent year-on-year.
Nguyen Mai, chairman of the Vietnam Association of Foreign Investment Enterprises, told the Ministry of Planning and Investment’s news website Bao Dau Tu that the below-average human resources, lack of policy transparency, and red tape are among the hurdles to US investment in the country.

The Foreign Investment Agency pointed to similar reasons for the fact that US investment in Vietnam has not matched the potential.
Many US businesses consider corruption as one of Vietnam’s biggest problems, and believe it is caused by the lack of transparency in policies and the inconsistent enforcement of laws, it said.

Though Vietnam has the advantage of low labor costs compared to China, US businesses, especially those using high technologies, find it difficult to hire skilled workers here and have to spend money to train their staff, it said.
They are also discouraged by the poor transport and energy infrastructure and inadequate government support for businesses amid increasing costs of labor and office rent, it said. 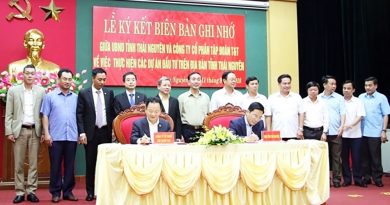 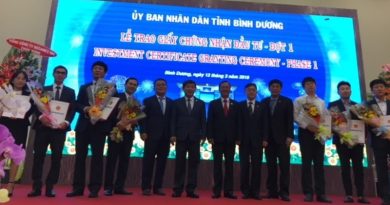 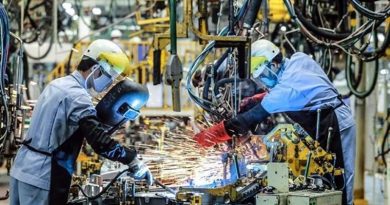