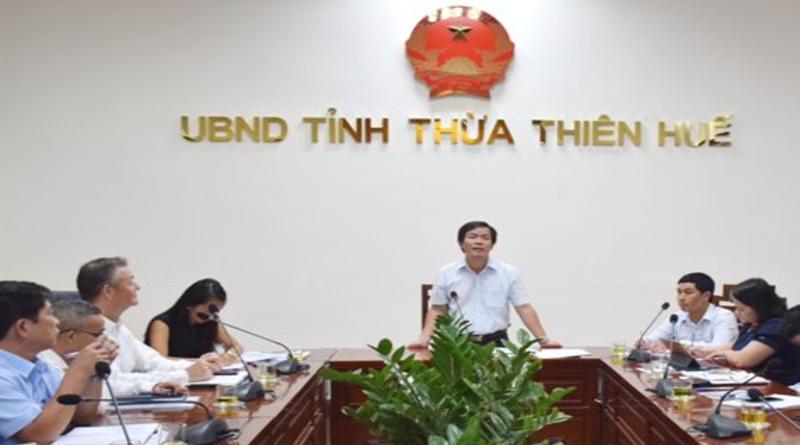 At the meeting, Mr. Soren Pedersen – the Chief Representative of SSA Marine International Company in Vietnam extended his sincere thank to Thua Thien Hue province for being interested in its investment cooperation plan in Chan May. According to the Chief Representative, SSA Marine International is now exploiting over 200 ports including 20 cruise ports around the world.  Since 2005, the Company has cooperated with Vinaline in Cai Mep port (Ba Ria – Vung Tau) and Cai Lan port (Quang Ninh province).

Having learned about Chan May, the Company has recognized its potentials and expected to exploit cruise and container ships. SSA Marine International believed that this cooperation would bring promising economic benefits for the province and the Company. The Company hoped to be supported by local authority, departments, agencies and enterprises.

Speaking at the meeting, Vice Chairman Nguyen Van Phuong highly appreciated suggestions of Mr. Soren Pedersen – the Chief Representative of SSA Marine International. Vice Chairman emphasized that they are appropriate for local development orientation and that the province would encourage enterprises and create every favorable condition for the Company during looking for investment opportunity in Chan May. The Management Board of Thua Thien Hue Industrial and Economic Zones would support the Company by directly cooperating with departments and agencies. 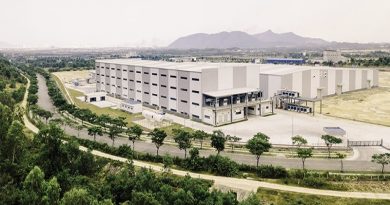 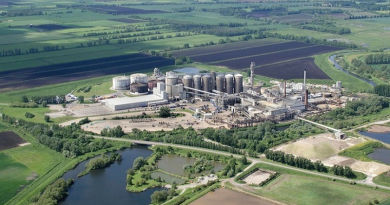 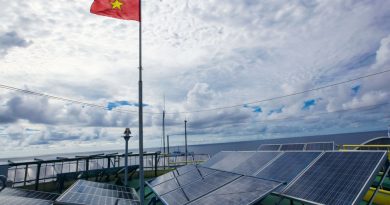