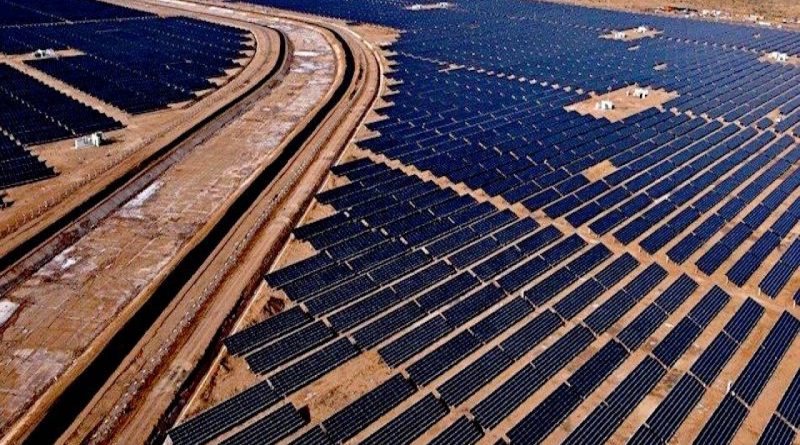 In recent years, the solar power industry has become a lucrative and sustainable field for investors.

After years of waiting, the solar power market has just received exciting news: the prime minister has signed Decision No.11/2017/QD-TTg on the mechanism for encouraging the development of solar power projects in Vietnam.

Decision 11 is exciting news for domestic and foreign investors interested in the Vietnamese electricity market, especially since it requires Electricity of Vietnam (EVN) to purchase all electricity produced by grid-connected projects at 9.35 cent per kWh.

Thanh Thanh Cong Corporation (TTC) has just officially announced it would spend around $1 billion to build and operate 20 solar PV plants in Vietnam.

TTC also mentioned the decision at the corporation’s conference for customers in the energy sector in Ho Chi Minh City, in front of strategic partners, including the International Financial Corporation (IFC), Armstrong Asset Management (AAM), Sharp Corporation, and many large domestic banks. Among these, IFC and AAM own 15.95 and 20.05 per cent of Gia Lai Electricity JSC (GEC), and will continue to cooperate with TTC in future solar power projects.

Thai Van Chuyen, CEO of TTC, said that the corporation plans to deploy 20 solar power projects in Tay Ninh (324MW), Binh Thuan (300MW), Ninh Thuan (300MW), Thua Thien-Hue (30MW), and Gia Lai (49MW), among others, with a maximum production cost of VND20 billion ($880,000) per MW, IRR of more than 15 per cent, and payback period of less than 12 years. These projects will start construction in the fourth quarter of 2017. TTC will contribute 30 per cent of the capital, while the remainder will be mobilised from banks and financial institutions.

TTC has previously invested in solar power, but only at an experimental scale, such as rooftop PV systems over 1.2MW for offices, restaurants, and hotels belonging to member companies. Additionally, TTC has also implemented solar power in agriculture, with the Solar Pump for agricultural irrigation at Nuoc Trong Sugarcane Farm and the solar-powered irrigation system at Bien Hoa-Phan Giang Sugar JSC.

Besides TTC, there are over 30 domestic and foreign investors starting to develop solar power projects with capacity ranging from 20MW to 300MW, mostly located in the central region.

EVN also proposed to the Ninh Thuan People’s Committee  to invest in a 200-MW solar power project covering 400 hectares in the province, with an expected total investment sum of VND8 trillion ($351.9 million). According to the proposal, the project would start construction in 2018 and go into operation in 2019.

Recently, the committe has signed a memorandum of understanding with Sinenergy Holdings Ltd., a subsidiary of SHS Holdings Singapore, on the development of a 300-MW solar power plant in combination with hi-tech agriculture in the province Phuoc Huu on a designated area of 832 hectares. The project’s total investment is about VND7,920 billion ($348.4 million) and is expected to be finished in July 2019.

According to the Hau Giang Department of Investment and Planning, JinkoSolar is looking forward to developing a solar power plan in the province’s Hoa Gian and Phuc Hiep. The project will focus on the production of commercial electricity with a designed capacity of 35MW, an area of 40 hectares, and a 50-year lease.

According to Tran Vinh Du, deputy director in charge of M&A counselling at Ernst & Young Vietnam (EY Vietnam), there are many reasons for investors to take interest in the Vietnamese renewable energy sector.

Firstly, according to the reform roadmap of the Vietnamese electricity market, the market will no longer be a single buyer market (EVN) like at the present. The electricity sector will grow, and the price of electricity is expected to rise in accordance with the rule of supply and demand.

Secondly, regarding solar power, the government has issued Decision 11 requesting EVN to buy from solar power projects. For many years investors could not invest in these projects due to the fact that they would not be able to sell to EVN without government guidelines on electricity price. Since the decision was issued, EVN can sign contracts purchasing power from solar power plants, creating output for these projects.

Finally, there have been incredible advancements in solar production technology. The devices are growing more efficient, while production costs are going down. This make solar power go from a “vanity project” to a lucrative and sustainable investment opportunity. This is also the chance for M&A deals in the sector to emerge.

Du also shared that EY Vienam has been working with many investors in this field from North America, Asia, and Europe. Investors have many criteria when looking for M&A partner in this field, most importantly good radiation.

Projects must be placed at the area with the highest level of solar radiation. The northern region does not have this advantage, thus hardly receives investors’ attention. Most projects are located in the Central Highlands, or South Central and Southern Vietnam. Investors also require projects to be clean, with clear legality.

“Many of the projects we know are still just on paper at the preliminary stage, thus it is difficult to attract foreign investors,” said Du.

Du said that domestic companies with experience in the electricity sector, especially with projects already connected to the grid, are preferable compared to new companies in the field.

Du also added: “As with all investment projects, financial and legal review is always crucial. Therefore, investors prefer companies with the high level of transparency in financial records as well as management process.” 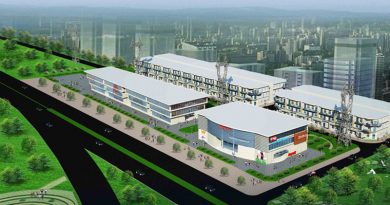 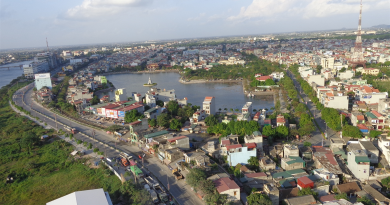 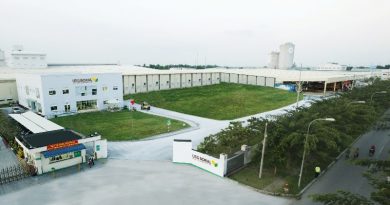