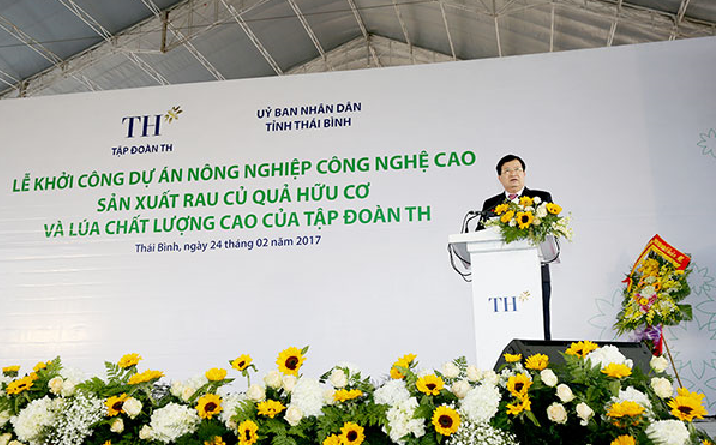 With its construction commenced today, the project, based in the province’s Vu Thu district, will be focused on producing organic fruits and vegetables, and high-quality rice. It will covers a total area of 3,000 hectares of land, of which about 2,000ha will be for producing rice and rice oil.

Being the first hi-tech agricultural project in Thai Binh, this integrated project will be built under the financial consultancy of BAC A BANK. It will cover all stages of production, from incubation, cultivation, extraction, and harvesting to processing, packing and distribution of products. All products are made under the Global GAP and Organic standards.

At present, while constructing a $2.7 billion hi-tech concentrated dairy and fresh milk production project in Russia, TH Group is considering the construction of a major similar project in the Republic of Bashkortostan, a federal subject of Russia.

In addition to agricultural projects, TH has also been focusing on developing educational and training projects, which Dung said that “We also highly appreciate TH Group’s investment in the education and training sector, which is now in critical need of reform under international standards.”

Two weeks ago, the group officially inaugurated its TH school system in Hanoi, marking its new engagement in the Vietnamese education and training sector. TH said this system will lay firm groundwork for it to develop universities and colleges throughout Vietnam in the near future.

The school uses Cambridge-standard English-language curricula which have already been successfully applied worldwide for multi-millions of pupils. 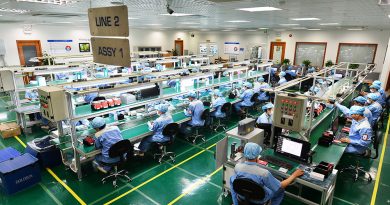 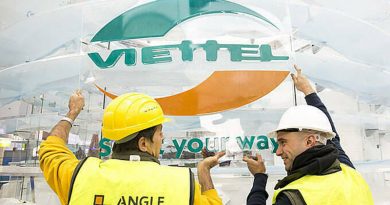 Viettel, VinSmart get approval for factories in Hanoi 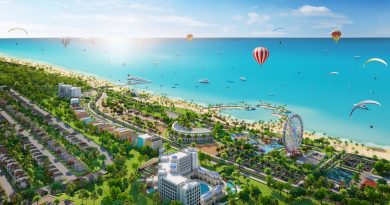