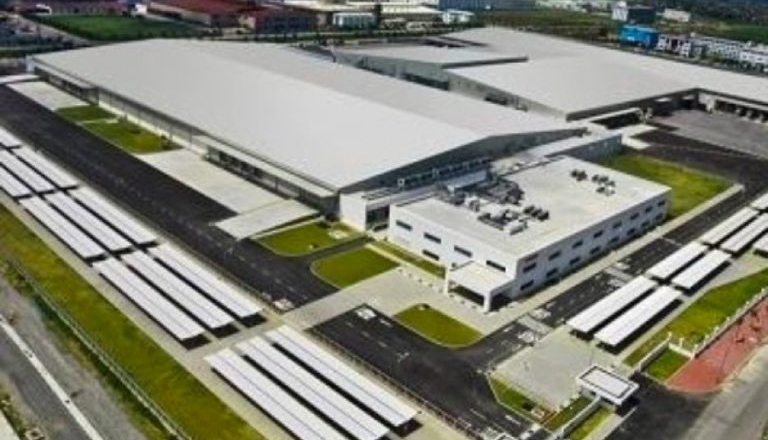 Binh Phuoc is set to become an industrialized province by 2030 with GDRP among the top 15 localities in Vietnam.

This is among the targets that a development plan for the southern province must detail a roadmap to achieve.

The plan-making task was recently approved by the Government in Decision 518/QD/TTg.

Being a newcomer does not mean Binh Phuoc will forever be “a follower” in terms of economic development. Prime Minister Nguyen Xuan Phuc told an investment promotion conference held in the province.

PM Phuc said the southern province shares many of the advantages that Binh Duong Province, an economic powerhouse in the south, has, especially in terms of geography.

Accordingly, a plan for 2021-2030 with a vision to 2050 will aim to tap into local potential, advantages, resources and human factors to develop Binh Phuoc in a fast, comprehensive and sustainable manner.

Nguyen Van Tram, chairman of the Binh Phuoc People’s Committee, said the province always tries its best to create favourable conditions for investors since it understands that their success is its success. He said the province is prioritising investment in industrial parks and economic zones, high-tech agricultural projects and agri-fishery-forestry processing projects related to its key products. It also welcomes investment in healthcare, education, sports and amusement projects, he said.

At the conference, the province granted investment registration certificates to 10 FDI projects with a combined investment of more than $315 million and 14 local projects worth VNĐ18.8 trillion ($817 million).

South Korea is one of the biggest foreign investors in the province with 81 projects worth $456 million. Recently investors from Germany and Japan have also visited the province to study the feasibility of solar energy projects.

It will also look to turn the province into a modern industrialised locality with comprehensive and sustainable development by 2050.

In its decision, the Government said the plan must ensure close connections between economic development, social progress and justice, gender equality, poverty elimination. This is the plan to improve of people’s material and spiritual lives, especially in ethnic minority and mountainous communities.

The plan will also have to ensure the efficient use of land and natural resources, environmental protection and climate change adaptation; pay attention to mass mobilisation work and the consolidation of great national unity; and preserve and bring into play the cultural identities of each local ethnic group. 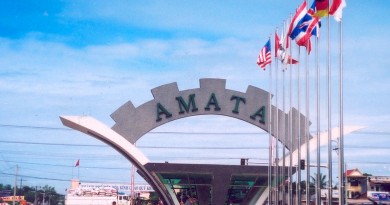 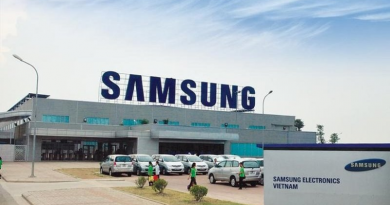 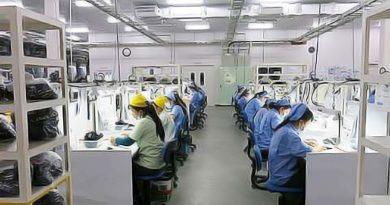 Binh Duong is a magnet for foreign investors