Plans for Petrolimex, Vietnam’s top gasoline seller, to take a stake in a refinery of Japanese oil company Eneos have fallen more than a year behind schedule, as the government holds off on major decisions ahead of the upcoming overhaul in the Communist Party’s leadership.

State-owned Petrolimex agreed in 2018 to invest in a Japanese refinery built by Eneos and export the gasoline to Vietnam. A joint venture was to be established in April 2019 as an operating company for the existing refinery, but the Vietnamese government has yet to approve the deal.

“I would like to get started right away, but discussions are not moving forward,” said Katsuyuki Ota, president of parent company Eneos Holdings. “There may be political circumstances in Vietnam.”

Vietnam’s Communist Party will convene its twice-a-decade congress in January, which will determine who joins the elite Politburo. General Secretary Nguyen Phu Trong, who holds the party’s highest post and doubles as Vietnam’s president, is nearing the end of the customary 10-year term limit as party leader. But Nguyen might retain his title for a third term.

The lack of clarity on Nguyen’s next step means that “the future party leadership lineup is not visible,” a diplomatic source said.

That climate leaves government officials prone to putting off important decisions at state-owned enterprises tied to the nation’s energy policies.

The current financial relationship between Eneos and the Vietnamese company dates to 2016 when the Japanese refiner then known as JX Nippon Oil & Energy purchased an 8% stake in Petrolimex for roughly 20 billion yen ($186 million at current rates).

Petrolimex, also known as Vietnam National Petroleum Group, oversees about 5,000 filling stations in Vietnam, but it lacks an oil refinery. The partners previously planned to build Petrolimex’s first refinery in southern Vietnam, but the project was abandoned after it received no government incentives.

Under Vietnam’s legal system, a state-owned company that signs off on a loss-making investment or stock sale risks a crackdown.

Last year, the country’s largest oil major, PetroVietnam, incurred billions of dollars in losses from overseas projects. The CEO resigned, and the Ministry of Public Security launched an investigation into the losses and the opaque movement of funds.

As a consequence, “the activities of state-owned enterprises have slowed down as they draw closer to the party’s congress,” said a source from the brokerage industry.

Petrolimex plans to sell its financial arm to focus resources on energy operations, but progress on that end has lagged as well. The group agreed in 2018 to merge PG Bank, in which it owns a 40% share, with HDBank. Approval of the deal by Vietnam’s central bank remains pending.

Petrolimex has indicated it will seek another investor to buy PG Bank shares if the merger does not take place by the end of August.

“The merger cannot wait any longer,” Tran Ngoc Nam, a member of PG Bank’s board of directors, said during a June meeting, according to local media.

The dire business climate amid the coronavirus pandemic has slowed Petrolimex’s decision-making as well. The group reported a net loss of 1.8 trillion dong ($78 million) for the first quarter ended March. The lapse in crude oil prices led to losses on inventory valuation.

Vietnam has been cutting its interests in state-owned enterprises to grant them more independence. For Petrolimex, the goal is to lower the government’s ownership to 51% from 76%. But this initiative has stalled, too, as the company’s stock price slumps.

State-owned enterprises account for nearly 30% of Vietnam’s gross domestic product. Foreign investors are expected to be the driving force behind the privatization of that sector. But foreign direct investments between January and June have shrunk 15% from a year earlier. 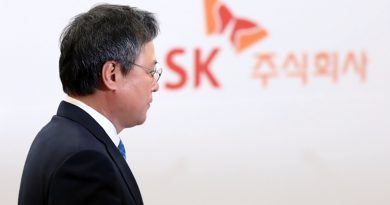 SK Group declined to comment about $1b investment in Vingroup 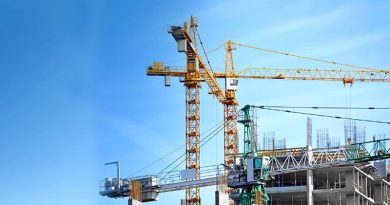 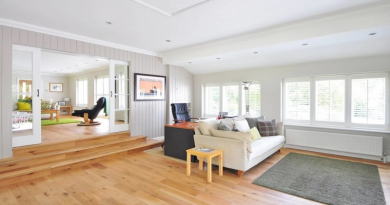