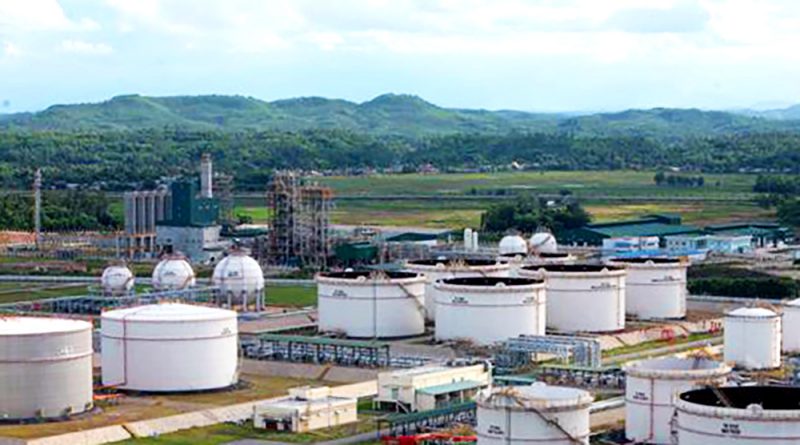 Vietnam National Petroleum Group (Petrolimex) has expressed its intention to return to South Van Phong oil refinery with a new project, only a short while after expressing intention to exit the project.

Representatives of PetroVietnam and EVN recently joined a working session with leaders of the Khanh Hoa People’s Committee to request adjusting the investment plan of South Van Phong oil refinery.

At a previous working session with government agencies in September, Pham Van Thanh, chairman of Petrolimex, proposed withdrawing from the South Van Phong oil refinery project so that the group can focus on developing other projects.

In 2008, the government approved Petrolimex to develop the project with an expected investment value of $4.4-4.8 billion and a capacity of 10 million tonnes a year. They were supposed to start construction in 2011 and put the refinery into operation by 2013. Petrolimex also called on foreign investors to join under the joint venture model.

After it received the licence, Petrolimex was instructed by the government to build an investment plan and conduct a feasibility study for the project.

Petrolimex worked with a number of foreign partners, even signed a Memorandum of Understanding (MoU) with Korea’s Daelim Industrial Corporation on the investment.

However, since then no further information has been released about co-operation between Petrolimex and foreign partners.

In September, Petrolimex proposed withdrawing from the project to focus on developing other key projects.

However, at the latest working session with Khanh Hoa province’s leaders, Petrolimex issued the adjusted investment plan for the project.

Notably, Petrolimex proposed co-operating with EVN to develop gas power plants for the project. The construction will be implemented in two identical phases, each erecting two gas-turbine power plants with the total capacity of 3,000MW, and the Van Phong liquefied petroleum gas (LNG) warehouse with the capacity of 180,000 cubic metres (one warehouse in each phase).

Responding the Petrolimex’s proposal, Le Duc Vinh, Chairman of the Khanh Hoa People’s Committee, said that it is a large-scale project, thus the province asked the investors to build a detailed investment plan as well as construction schedule for consideration. 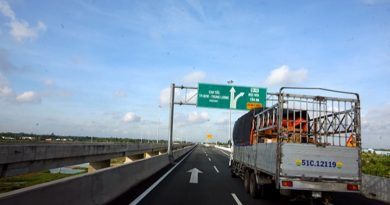 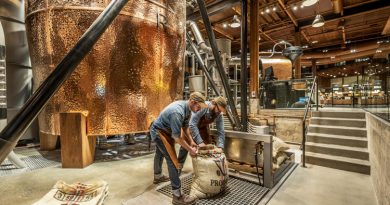 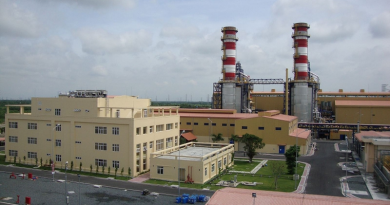