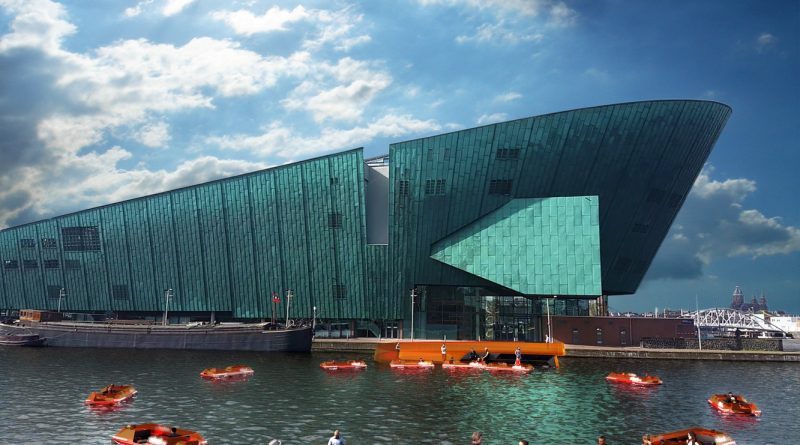 The World’s First Dynamic Bridge and Autonomous Boats in Amsterdam – The roundAround project, is basically a bridge made of autonomous boats called Roboats.

Developed by researchers at MIT Senseable City Lab, in collaboration with the Amsterdam Institute for Advanced Metropolitan Solutions, the least traditional solution, roundAround, but the most versatile and modular answer, connects the waterway between Marineterrein and the City Center in Amsterdam, allowing the transportation of people and goods.

“Bridging this waterway truly challenges urban engineers, as it’s an important fixed mast route for bigger boats. This makes it challenging to design an accessible bridge across this canal. With Roboat as a dynamic infrastructure we can potentially connect the two areas and use roundAround as a living lab to develop on-site experience on how autonomous boats behave on the Amsterdam canals. Involving citizens and visitors of the area roundAround would provide the research project with valuable continuous feedback loops”– Stephan van Dijk, Head of Research at AMS Institute. Knowing that the major challenge was to allow access to the canal, the dynamic bridge and the autonomous boats will reduce travel time between the Amsterdam City Center and the newly developed Marineterrein area to less than two minutes. Prior to this invention, it could take more than 10 minutes to walk from one side to the other. The system will autonomously bridge the waterway and will become more intelligent as it operates.

“roundAround is one of the first proposed applications of Roboat, our research in collaboration with AMS Institute. The Roboat units of roundAround will autonomously respond to and learn from the dynamics of this Amsterdam waterway. As they operate, the system will become increasingly more intelligent and well-equipped to be implemented in other parts of the city and other cities worldwide.”–Carlo Ratti, director of the Senseable City Lab and Professor of the Practice at MIT. At the core of the concept of roundAround is the use of autonomous boats. The Roboat project is a prototype invented in order to transport people and things. Roboat’s smart and autonomous organisms allow intercommunication between the vessels in order to avoid impact. Through laser scanning technology, they can also detect obstacles and change routes to prevent collisions. Functional all year long, the boats, electrically powered, can perform standard cruises as well as lateral maneuvers. They can transport people, goods, and provide services such as garbage collection, package delivery, or assisting other ships.

The safe connection created because of roundAround, can generate a public space directly adjacent to the waters, between the street level and the boats.  RoundAround is a temporary infrastructural system, an innovation in design and technology that presents fewer demands and restrictions prior to its installation. 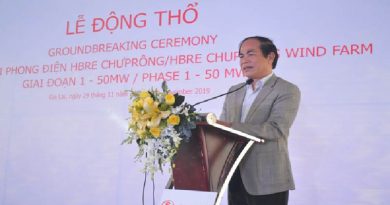 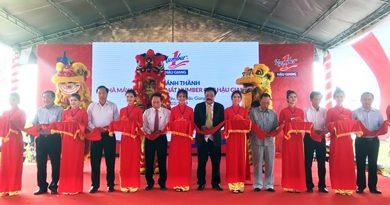 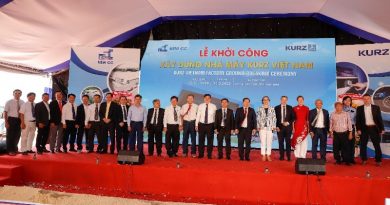