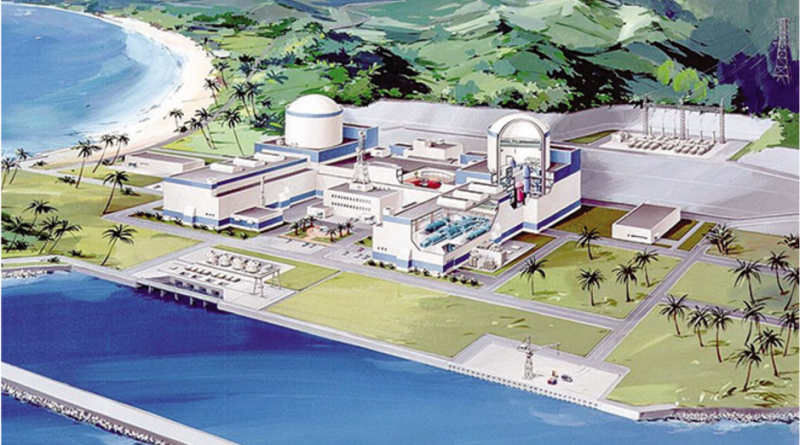 Crucial steps have been made, paving the way for Russia to construct Vietnam’s Ninh Thuan 1 Nuclear Power Plant, worth over $10 billion.

Minister of Planning and Investment Bui Quang Vinh said that his ministry had submitted a proposal to the Politburo on special incentives for the power plant, which will be located in the south-central province of Ninh Thuan.

“We are waiting for the Politburo’s feedback. After that, the next steps for the project will be implemented,” Vinh said at last week’s government meeting with ministries and localities.

At the conference, Chairman of the Ninh Thuan People’s Committee Luu Xuan Vinh asked the government to submit the proposal to the Politburo so that the project could begin construction as quickly as possible. The plant will be built in Vinh Truong commune of Phuoc Dinh district, on a 443-hectare land area, and will also cover 440ha of sea.

The Vietnam Atomic Energy Institute consulted state-run Electricity of Vietnam (EVN), the project’s investor, on the implementation of AES-2006 state-of-the-art technology with version of VVER-1200 for the plant. EVN recently submitted their proposal on using this technology to the government, and expected feedback in early 2016.

Andrey Stankevich, representative of Russia’s Rosatom State Atomic Energy Corporation (Rosatom) in Vietnam, which will construct the plant, said that the feasibility study (FS) made by Rosatom had been appraised at a ministerial level and by a state-level appraisal council in Vietnam.

“Hopefully the FS appraisal will be completed within the first half of 2016, and then the FS will be approved by the government,” Stankevich said.

After the approval, EVN and ASE, a Vietnamese-Russian joint venture established to build the plant, will sign a contract for the plant’s technical design, which will be made within 1.5 to two years.

Meanwhile, the two sides will also prepare dossiers to request governmental permission to use the designs. If the technical design contract is signed in late 2016, the design will be implemented in the 2018-2019 period, when a construction licence for the project must be obtained.

“We can expect that if everything goes smoothly, the construction will begin in late 2019,” Stankevich said, adding that the building of the plant might take up to six years.

“Right now, we are keen to have the FS approved by the Vietnamese government. We stand ready to provide more information for the Vietnamese side during the appraisal and approval process,” Stankevich said.

Last week, Russian Ambassador to Vietnam Konstantin Vnukov said that this project should be added to Rosatom’s list of 33 nuclear reactors being designed by Rosatom for 15 nations. These reactors, or “piles” occupy 41 per cent of the entire amount worldwide.

“I believe that the Ninh Thuan 1 Nuclear Power Plant will have a bright future through Russian support. It will help solve the country’s need for electricity and will help Vietnam develop clean energy,” Vnukov said.

He added that Russia would also support Vietnam in building a scientific and nuclear technology institute sometime in the future. Currently, Russia is training over 420 Vietnamese students in the field of nuclear energy. 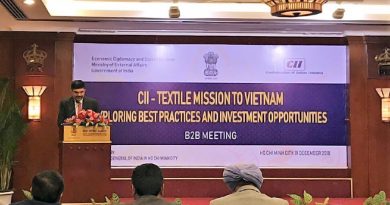 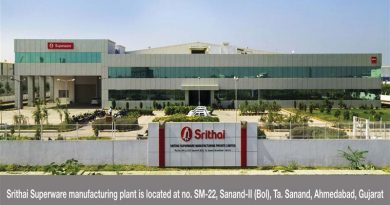 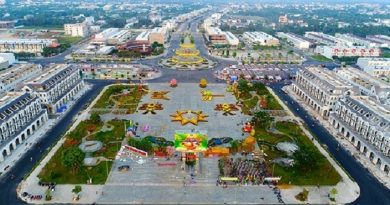