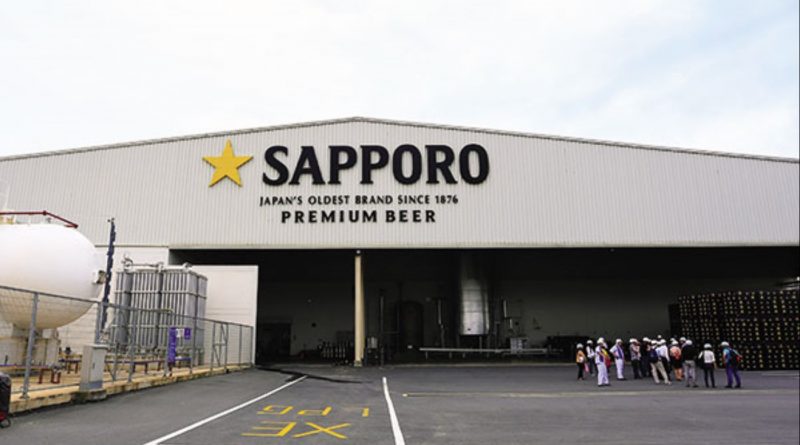 The third Vietnam-Japan Cultural and Trade Exchange Programme will take place in the Mekong Delta city of Can Tho during November 3-5. On this occasion, Nguyen Van Duoc, Deputy Chairman of the Long An People’s Committee, talked with VIR’s Truc Giang about the potential, advantages, and the fields Long An province wants to attract investment from Japanese investors.

What are Long An’s recent movements in attracting investors, particularly from Japan?

Long An always lays the red carpet out to greet domestic and foreign investors who are financially capable, have a decent attitude towards the environment, and use cutting-edge technology.

Vietnam and Japan share many cultural similarities. The two countries have flourishing co-operative development for almost 45 years. With that background, the authorities and people of Long An wish to develop a multi-faceted co-operation with Japanese localities as well as businesses.

From there, many more Japanese firms have set up shop in the province. Our province and some Japanese localities have also signed bilateral co-operative agreements.

What is the level of Japanese interest in Long An?

As of October 2017, Long An has lured 863 foreign direct investment projects registered at more than $5.4 billion, from 37 countries and territories worldwide. Until now, Japanese investors have invested 142 projects in the province, registered with nearly $500 million, ranking third in the number of projects and fourth in capital volume in Long An.

The projects are located mainly in the province’s major districts like Duc Hoa, Ben Luc, Thu Thua, and Can Giuoc, and involved in diverse fields such as wooden furniture production, mechanical manufacturing, electronic component assembly and production, agriculture and seafood production, garment production, and brewing.

The province has sufficient conditions for development in three areas: in industry; agriculture; and trade, services, and urban development.What potential and advantages does Long An have to offer investors?

As for industry, the province is currently home to 28 industrial zones (IZs) and 32 industrial clusters (ICs) spreading along border areas with Ho Chi Minh City within a radius of 30-40 kilometres. The IZs and ICs cover a total planned area of 14,000 hectares; of this amount, about 10,000ha have been used and the remaining 4,000ha – already with completed infrastructure – are up for grabs for interested investors.

Long An is prioritising attracting investment into supporting industry development such as mechanical engineering, IT and electronics, component production, and assembly in order to lay the groundwork for sustainable development.

Three kinds of crop, including rice, dragon fruit, and vegetables,  and one type of livestock (beef cattle) are set to call for investors to apply high technologies into breeding, cultivation, and post-harvesting.

By 2020, the province is expected to have at least four high-tech agricultural production zones, including 20,000ha for rice, 2,000ha for dragon fruit, 2,000ha for ‘safe’ vegetables, and 4,000ha in the two districts of Duc Hoa and Duc Hue for raising cattle.

To make use of the province’s potential, in the time to come, Long An is set to woo investors into priority sectors like supporting industries, the agricultural processing industry, high-tech agriculture, satellite urban development, and port logistics services.

And all this goes by virtue of Long An’s political stability, open investment climate, and healthy society. The province is committed to creating the best possible conditions to serve investors, under the motto of “Business success is the province’s success.” 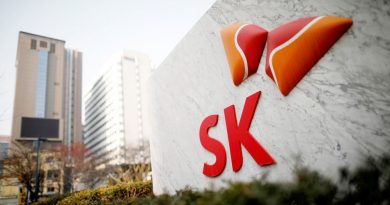 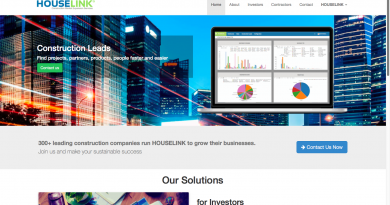 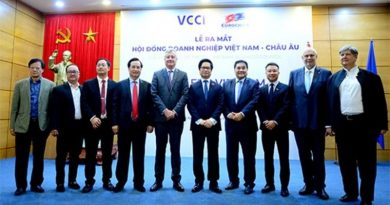