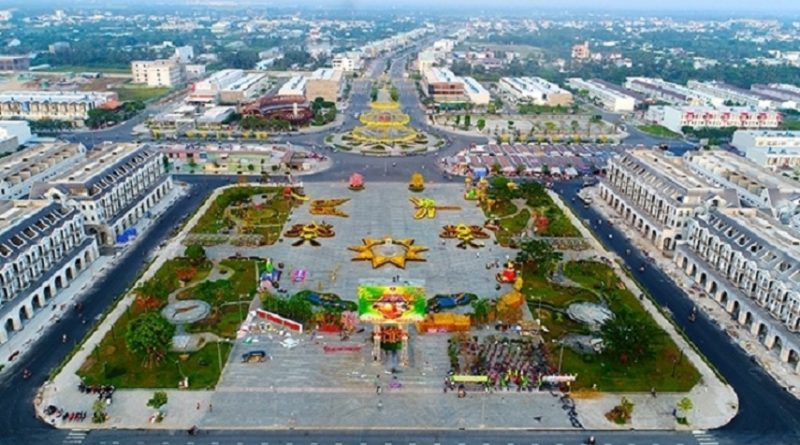 “I think this is the best time for domestic and foreign investors to come to the projects that Kien Giang needs. Certainly, investors will find new attractive investment opportunities in Kien Giang that meet the conditions for immediate implementation and will bring the most practical effect,” Hong affirmed, adding that the local government will do all they can with the ultimate goal of better supporting and accompanying the business community during project implementation in Kien Giang.

In preparation for this investment promotion conference, Kien Giang has selected 118 major projects out of the more than 200 that the province calls for investment during 2018-2020. Among the 118 projects, the provincial leaders put high expectation on those of three main areas, namely tourism – service, agriculture, and industry – construction.

In industrial development, Kien Giang focuses on agro-fishery processing and construction material production. Concerning construction, it will focus on coastal cities, with the orientation to become a model urban area of the whole Mekong Delta, because only Kien Giang has coastal towns, including Rach Gia, Ha Tien, and Kien Luong. Regarding agriculture, Kien Giang focuses on aquaculture projects. In the field of industrial shrimp farming, Kien Giang has great potential. This will be an area to create a major shift of the agricultural sector towards improving quality and value to gradually develop high-tech organic agriculture, Hong stated. 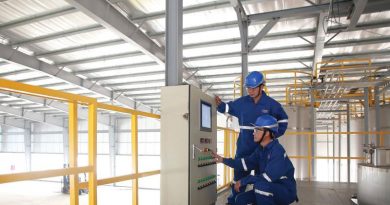 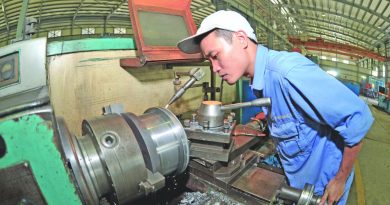 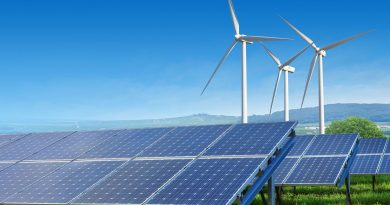