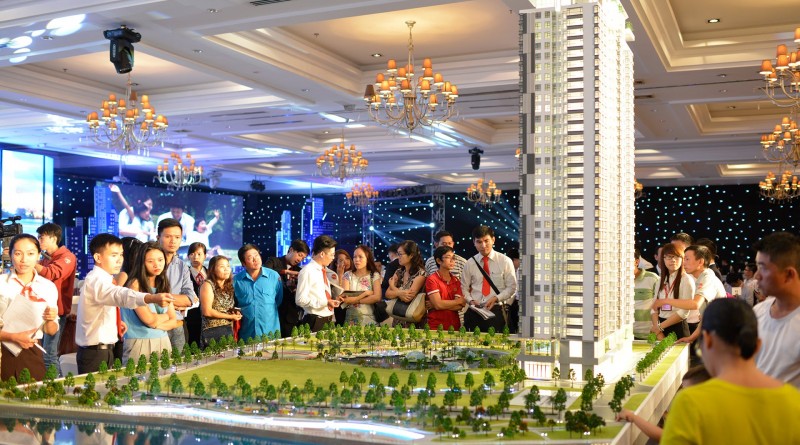 A Tokyo-based investment fund, alongside a Ho Chi Minh City investment firm, inked a deal with another local real estate company on Sunday to invest hundreds of millions of dollars in developing thousands of apartments in the southern city.

Creed Group and An Gia Investment (AGI) together with Phat Dat Realty (PDR) will spend US$500 million on the development of River City, a project of 8,000 apartments, retail outlets, and other constructions in District 7, Ho Chi Minh City.

Spanning 11.25 hectares, the flats in the complex will feature a diverse range of designs, ranging from 47 to 122 square meters each.

The Japanese investment fund’s representative, Masakazu Yamaguchi, said that Vietnam’s property market is still developing and has a lot of potential, which makes it very appealing.

“Always bear in mind that this country is moving toward integration, attracting new waves of foreign investors and entrepreneurs to do business with,” he added.

Yakabe Yoshinori, Japanese Deputy Consul General in Ho Chi Minh City, said during the signing ceremony that Japanese capital will continue to flow into Vietnam in the form of joint ventures, investment cooperation, and trading projects.

Later this year, there are projects planned to connect the southern area of the city, namely the Thu Thiem 4 Bridge linking Nguyen Van Linh Street, to the Thu Thiem urban complex in District 2.

PDR has been allowed to invest in the project in the form of Built-Operation-Transfer (BOT), a public-private partnership model, and the firm has also been scheduled to begin construction this year.

Two more bridges will be built on Nguyen Tat Thanh Street to connect District 4 to District 7.

In 2015, Creed Group poured $200million in investment into two of AGI’s housing projects, Angia Skyline and Angia Riverside, both of which have already sold 90 percent of apartments, mainly to foreigners, 15 percent of whom are Japanese. 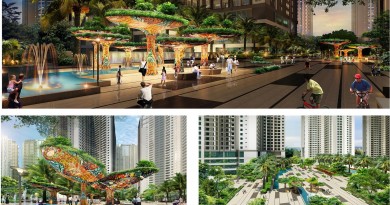 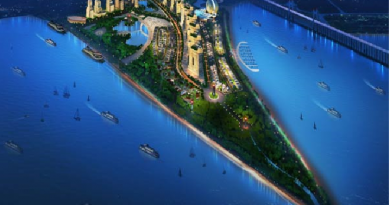 Agreement signed for $6b Saigon Peninsula 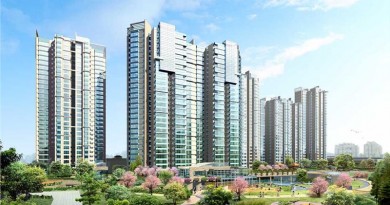