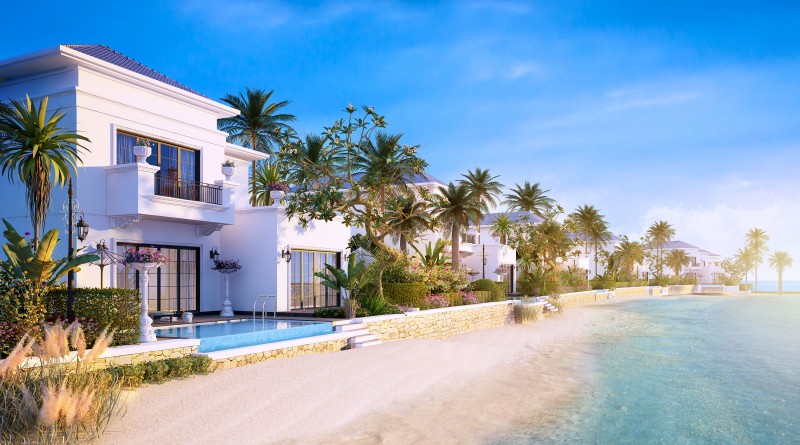 A number of investment projects in the last decade have changed Phu Quoc Island from a rough diamond into a polished pearl, and a magnet for major domestic and international investors, a realty expert has said.

Vietnam’s biggest island is undergoing an overhaul ten years after the government approved a master plan in 2004 for its development during the 2010-20 period, Bui Ngoc Suong, head of the Vietnam Tourism Property Association, told Tuoi Tre (Youth) newspaper.

Suong is also the former chairman of the administration of the southern province of Kien Giang, where Phu Quoc Island is administratively a district.

The facelift taking place on Phu Quoc is evidenced by the development in traffic infrastructure from north to south on the island, while surrounding roads linking to the main traffic system are also near completion, Suong elaborated.

Phu Quoc is now home to an international airport and seaport, and is connected with the national grid, he added.

To date, 164 projects, collectively worth VND183.08 trillion (US$8.17 billion), have been licensed on the island, according to Suong. Twenty-one of these are 100 percent foreign invested.

Among them are 24 completed projects, including the Phu Quoc International Airport, the five-star Vinpearl Land Phu Quoc resort complex, and the semi-wildlife park Safari Phu Quoc.

Twenty-three other projects are currently under construction, and construction of the remaining are about to begin.

“We feel optimistic about these statistics,” Suong said, when asked if the real investment situation on the island is as positive as expected.

Suong did admit that not all licensed projects are healthy ones.

“Only a few of the projects, mostly developed by domestic firms, can really come on stream, whereas most of the others are small and disorganized,” he said.

Since 2010 the Kien Giang administration has pulled the plug on approximately 100 projects that made sluggish progress, or whose developers failed to get them started.

Once fully completed, the licensed projects will collectively span 6,564 hectares on the 56,700 hectare island, with no‘clean land plots’ left to be given to new investors.

Suong confirmed that land plots in zoned areas on Phu Quoc“all have owners,” but if a major investor wants to invest in the island, there will always be land made available to them.

“Under that circumstance, the Kien Giang administration will negotiate with smaller investors and encourage them to give the land plots they have been allocated to bigger, more capable developers,” he explained.

“Of course‘latecomers’ will have to pay compensation to the initial lessees of the land.”

Despite the heavy investment, the former provincial chairman and current industry insider, Suong, admitted that the investment environment on the island could be better.

There are still problems in terms of site clearance and compensation, environmental protection, garbage and wastewater treatment, and a dearth of skilled workers and employees.

The Vietnam Tourism Property Association is slated to hold a forum called“Phu Quoc Meeting” on the island on January 15 and 16, where investors can discuss investment issues with local authorities.

“We hope all of the drawbacks will be resolved at the coming event,” Suong said. 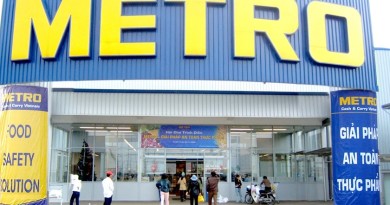 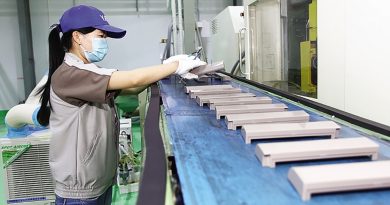 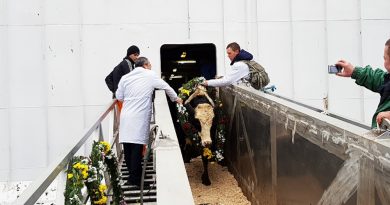 Vietnam to enhance trade and investment ties with Russia and Hungary