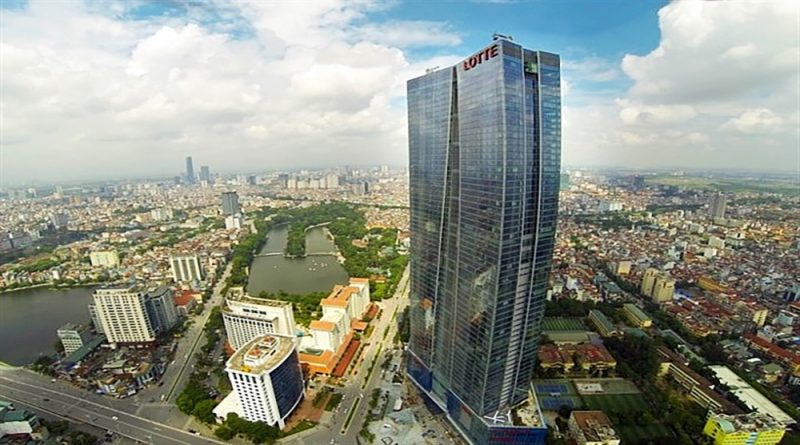 Foreign and local firms have expressed ambitions to develop ultra-clear glass projects to meet the increasing demand for high-end glass for construction and solar panels.

The factory is located in the southern province of Ba Ria-Vung Tau and has a total investment capital of VND2.42 trillion ($106.4 million). It is invested by Phu My Ultra Clear Float Glass Co., Ltd., a consortium of local firm Viglacera Corporation and Vietnam Urban and Industrial Zone Development Investment Corporation and Chinese firm Kaisheng Group.

According to the agreement, Kaisheng Group will supply manufacturing lines, equipment, and machinery meeting the strict standards of China. Besides, the group issued a 12-year warranty for the furnaces.

The Chinese contractor will start to install equipment in the fourth quarter of this year so that the factory can go into pilot operation in the second quarter of 2019.

Once completed, the factory is expected to churn out 600 tonnes of products per day, including ultra-clear float glass for manufacturing solar panels and float glass for the construction sector. The factory’s products will be distributed in the local market and exported as well.

Previously, Viglacera and Kaisheng Group signed an agreement to establish Yen Phong Ultra-Clear Glass Co., Ltd. to develop an ultra-clear laminated glass factory with the daily capacity of 650 tonnes in the Expanded Yen Phong IP. The construction of the factory is expected to kick off in the third quarter of this year and be finished by 2020.

Once completed, it will be the first ultra-clear laminated glass factory in the country. Its products will be used for manufacturing solar panels.

At the same time, Japanese glass producer Nippon Sheet Glass (NSG) will pump part of a $365-million investment into upgrading and restarting a currently dormant thin float glass factory in Vietnam, according to the company website.

It is part of the expansion of its production capacity of online TCO (transparent conductive oxide)-coated glass to support the growing solar market.

Resuming the operations of Nippon Sheet Glass’ plant in Ba Ria-Vung Tau will serve as motivation to accelerate the construction of the unfinished segment of the First Solar project in Vietnam.

In January 2018, First Solar Vietnam held a career day at the southern province of Binh Duong’s Mira Hotel to support the recruitment of associates across the company’s operations. The company will be developing local talent in roles that include manufacturing operators, quality engineers, supplier quality engineers, EHS engineers, shift managers, IT staff, and all manner of administrative and support roles—bringing First Solar’s total number of associates to over 950 in the nation.

First Solar has re-affirmed its commitment to Vietnam by injecting an additional $360 million into the construction of a second 1.2GW high-tech factory at South East Industrial Zone in Ho Chi Minh City, bringing the total investment to $830 million.

The movements of these firms show that they see potential in selling ultra-clear glass in the local and international markets.

According to the plan, the project’s construction will be divided into two phases. The first phase is designed to have a daily capacity of 600 tonnes and will be operational before 2022. In the second phase, the factory’s capacity will be increased by another 600 tonnes and will come into effect before 2027.

In February, the project was green-lighted by Prime Minister Nguyen Xuan Phuc. The PM ordered the Ninh Binh People’s Committee to collaborate with the Ministry of Construction in directing the investor and supervising the implementation of the project to ensure that the products are of the right kind and meet environmental standards and technical regulations. 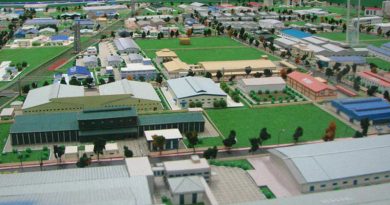 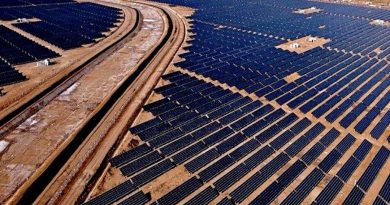