Home / Project / Hong Kong investor proposes racecourse in Can Tho 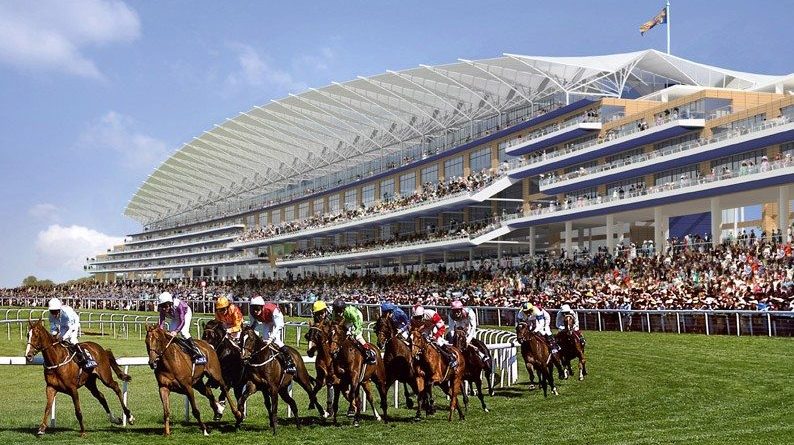 Hong Kong-based SIBC International Ltd has proposed to the Can Tho authority a project to build a racecourse and an entertainment and tourism complex in the country’s southern city.

On Wednesday, the group and other consultants worked with the city’s People Committee to introduce the project. Accordingly, the wholly foreign invested project will cover an area of 150ha in Binh Thuy District with total investment of US$500 million.

The investor’s representative said the project is estimated to create jobs for 20,000 locals, generate revenue of VNĐ50 trillion per year and contribute some VNĐ10 trillion to the State budget.

Vo Thanh Thong, chairman of the city’s People’s Committee, said this was a large project, thus it required permission from the Government. He added that the investor must ensure environment, traffic and resettlement issues were addressed during the project’s construction. 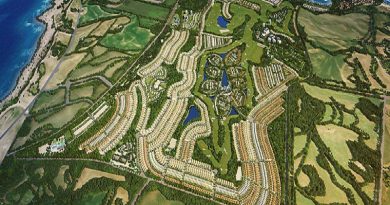 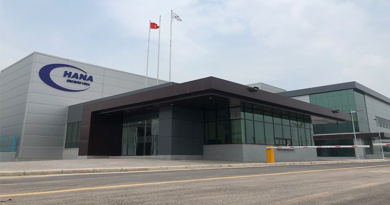 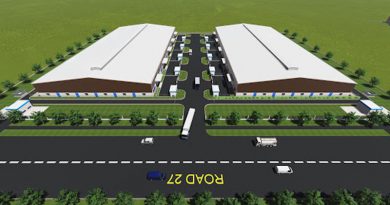