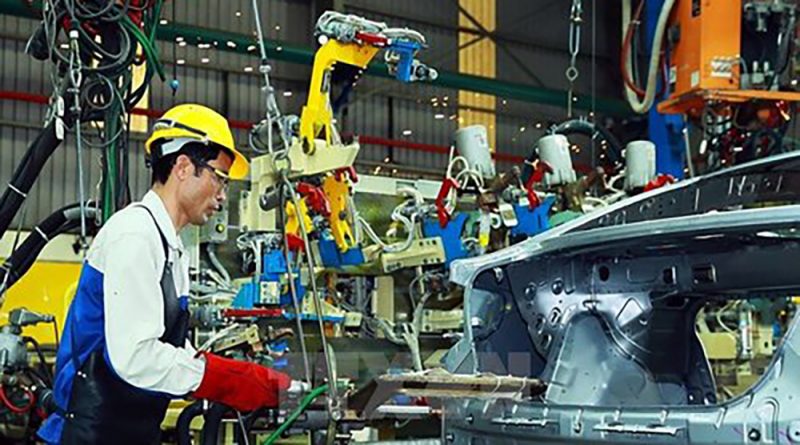 Hanoi is interested in attracting more investment from German investors for further development as the city is en route to modernize itself, according to Nguyen Duc Chung, chairman of the Hanoi People’s Committee.

Recently, Hanoi has been focusing on developing the platform of smart city, which is a potential area for cooperation between Hanoi and Germany, Chung said in his recent trip to Europe.

According to Chung, Hanoi gives priority to improving a favorable business environment for the success of investors doing business in the capital city, including Germany companies.

The capital city has plans to modernize the urban infrastructure, push for administrative reform and develop highly qualified human resources, among others. Thus the local government is willing to listen to recommendations from investors, while committing to ensure the best support for German companies, Chung stressed.

According to the annual AHK World Business Outlook report compiled by the German Chambers of Commerce Abroad released at the end of 2018, 54% of German businesses expected to continue expanding their investment in Vietnam in the next 12 months, and 52% planned to recruit more staff.

Wolfgang Manig, deputy head of Mission and Economic Counsellor at the German Embassy in Hanoi, said with Vietnam’s rapid economic growth rate, Germany enterprises consider the country a gateway for investment and cooperation expansion in ASEAN.

German enterprises look forward to investment opportunities not only from the upcoming EU – Vietnam Free Trade Agreement (EVFTA), but also from other free trade agreements that Vietnam is a party to, especially in priority fields to Vietnam, including infrastructure development, manufacturing and processing, green energy, among others.

To date, Hanoi has attracted 70 investment projects from Germany with registered capital of US$112.9 million, according to Hanoi Planning and Investment Department, which is considered a sizeable figure given a total of 300 German companies currently operating in Vietnam.

Manufacturing and processing attracted the most attention from German companies with US$50.75 million, accounting for 51.6% of the total, followed by wholesale and retail with US$32.3 million or 32.7%, and science and technology US$6.2 million (6.3%).

Other notable projects between the two countries included the US$32-million commercial project by Zott Vietnam, plastic production project of Dong Do Metals Company worth US$12.4 million, Thyssenkroup Services’ US$5.8 million, among others.

From March 19 to 20, the Vietnam Water Supply and Sewerage Association in collaboration with Hanoi People’s Committee would hold a forum on water supply between Vietnam and Germany, aiming to look for qualified German companies to invest in Hanoi’s water supply and waste water treatment industry.

In the first two months of 2019, Hanoi attracted US$4.01 billion in foreign investment, a 36.3-fold increase compared to the same period of last year at US$110.8 million.

This resulted in an accumulated number of US$40.6 billion of FDI to Hanoi as of present, including 4,500 ongoing projects with registered capital of US$34.05 billion. 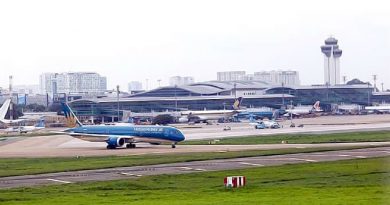 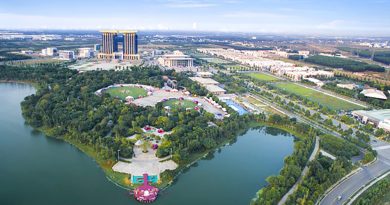 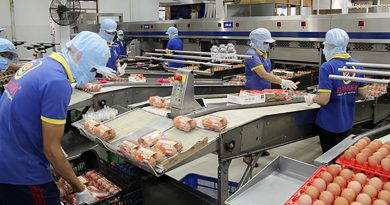