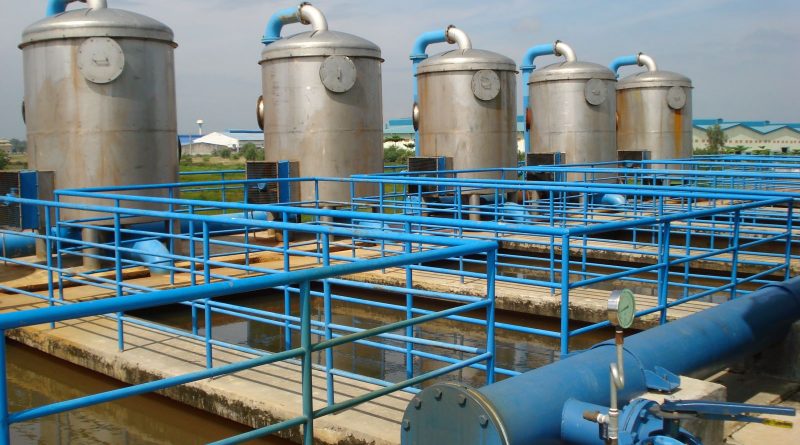 Hanoi is calling for investments into wastewater treatment projects from 2016 – 2020, in a bid to protect the environment for sustainable development.

They will be included in the list of projects to be presented at the city’s investment promotion conference slated for June.

As the city’s key tasks in 2017 will include environmental protection, the municipal Department of Natural Resources and Environment will set up teams to coordinate with relevant agencies and localities in promptly dealing with arising problems in pollution control and environmental violations.

In the first quarter this year, the industrial solid garbage-burning station, with a daily capacity of 75 tonnes funded by Japan’s New Energy and Industrial Technology Development (NEDO) organisation has recently been put into operation in Nam Son, raising the rate of hazardous industrial waste treatment to over 90 percent.

The Fukuoka – Japan waste filling project in Xuan Son waste treatment area in Son Tay town, with a daily capacity of 240 tonnes have treated over 300,000 tonnes of waste. 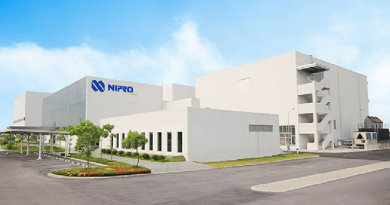 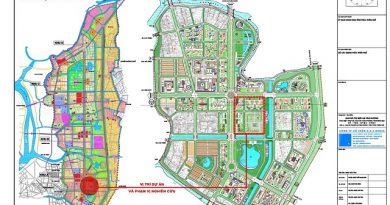 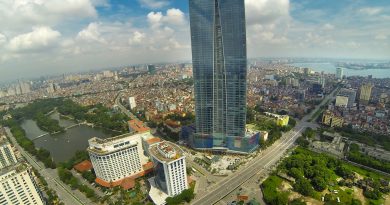