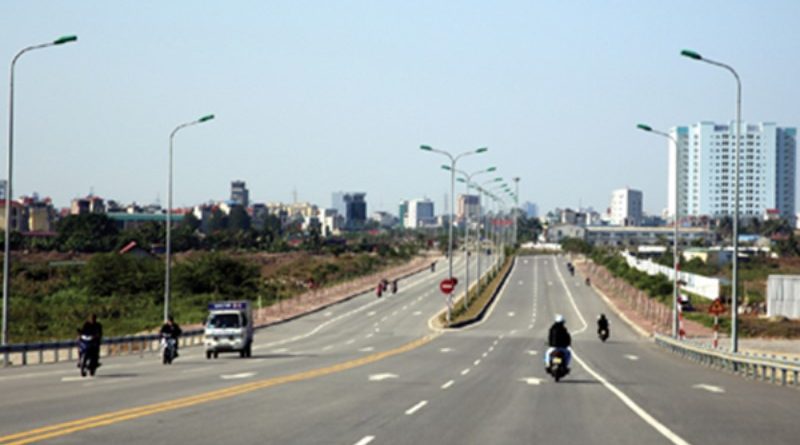 Haiphong is calling for foreign direct investment worth $500 million for four major transportation projects in the northern port city, according to the Haiphong Investment, Trade and Tourism Promotion Centre.

Earlier, the first phase of the project, constructing the road section from Cau Rao 2 to Nguyen Van Linh Street, was finished. The second phase will construct a road from Nguyen Van Linh Street to Con Market. This project is an integral part of the North-South transportation system of Haiphong, connect the city’s centre to National Route 5 and Do Son tourism area.

The second project involves constructing a road tunnel from Nguyen Binh Khiem Street to Vu Yen Island (at Hai An and Thuy Nguyen district). Taking up an area of 8.1ha, the project needs a total investment capital of $180 million. It is 350 meters long and four lanes wide.

The third project, Hai Thanh Bridge, will connect provincial Road 353 to Tan Vu intersection (at Duong Kinh and Hai An districts). This 40ha project calls for a total investment capital sum of $135 million. The bridge will be 5km long and 12 lanes wide.

Last but not least, Ben Lam Bridge (at Hong Bang and Thuy Nguyen districts) will have an area of 6ha, with a total investment capital of $160 million. Its length is 1.3km with 10 lanes. 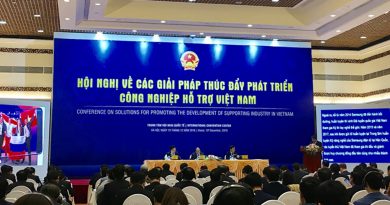 Thaco looks to develop a mechanical centre in central region 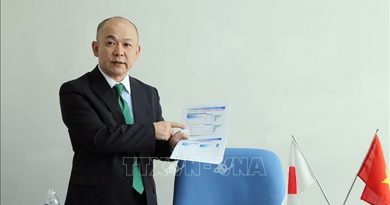 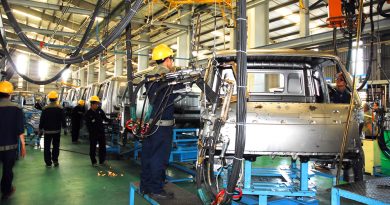