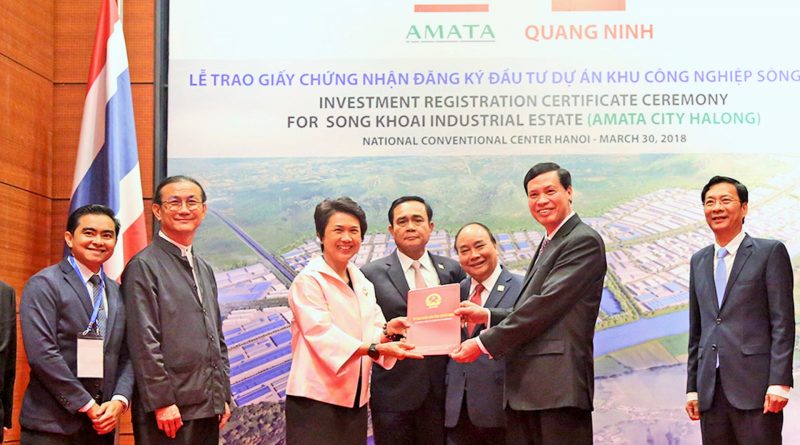 The project marks the first IP invested by Thai investors and the fourth by foreign investors in the province since 2014.

Covering an area of 714 hectares, the construction will be divided into five phases with the total investment capital of VND3.5 trillion ($153.56 million). According to plan, the first phase of the project will welcome the first investors by the end of 2019.

The purpose of Amata is to lure in sub-investors operating in the manufacturing and processing sector, hi-tech, biotechnology, and software.

In reality, Amata has been planning to develop the project in 2013 after the group, in collaboration with the Quang Ninh People’s Committee and Tuan Chau Group, signed a memorandum of understanding to develop a hi-tech industrial park and township complex located in Phuong Dong ward of the province.

According to the initial plan, the construction of the project was to be kicked off in December 2013 and finished by the end of 2014. However, the construction was delayed because the investor proposed to change the site from Phuong Dong ward to Song Khoai commune.

After the change was approved by the authorities, it took a long time for the authorities and the investor to complete the procedures to replace Phuong Nam IP by the Song Khoai project in Vietnam’s IP development planning by 2020.

Along with the IP, Amata plans to build Halong Smart City with a total investment capital sum of $1.6 billion.

The project would focus on hi-tech IP development, automation, information technology, and especially electronics. The investor would also call for investment in research and development centres, logistics, exhibition centres, and laboratories in Halong.

Covering an area of 714 hectares in the first phase, the project is expected to generate 300,000 jobs for Vietnamese people as well as bring in approximately $5 billion in annual revenue.

The group submitted the documents of the Amata City Halong project to the government one year ago for approval, however, it has yet to receive feedback.

Accordingly, Amata City Bien Hoa is home to 164 investors from 21 countries and territories with the total registered investment of $2.66 billion and generates 49,000 jobs.

Meanwhile, the Amata City Long Thanh industrial and urban complex covers a total of 1,270 hectares, 33 per cent of which is taken up by a hi-tech IP and 67 per cent by an urban community area. 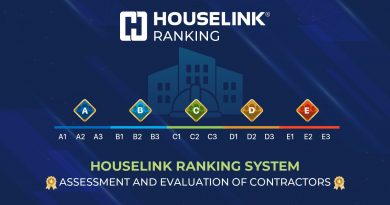 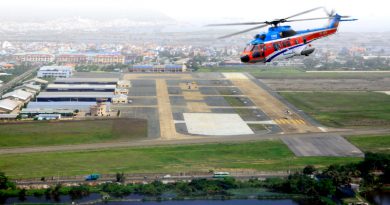 Vietnam plans to build a new airport in Vung Tau 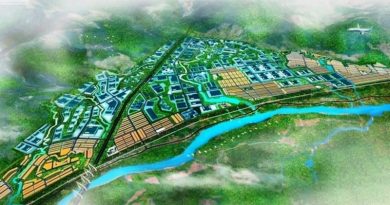