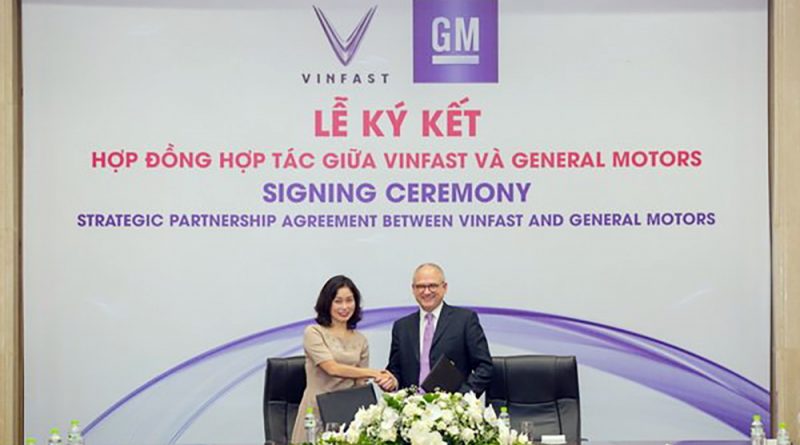 General Motors has agreed to transfer its Vietnamese operation to VinFast Trading and Production LLC and distribute Chevrolet cars through the local carmaker, in a move that could help drive up its modest sales in the country.

The U.S. automaker will transfer full ownership of its Hanoi factory to VinFast for the Vietnamese firm to produce small cars under a GM global license from 2019, the companies said in a statement on Thursday, without disclosing a value for the deal.

As part of the deal, VinFast, a unit of Vietnam’s biggest private conglomerate – Vingroup JSC , will be the exclusive distributor of the Chevrolet in Vietnam.

The transfer, which includes GM’s Hanoi plant, dealer network and employee base, is expected to be conducted by the end of 2018, the companies said in the statement.

GM used its Hanoi plant to assemble Chevrolets with parts imported from South Korea – a country where the U.S. automaker came close to bankruptcy as it struggled to turn around its debt-laden unit. GM Korea is GM’s biggest production base in Asia excluding China.

The plant will be used solely to produce VinFast cars after the transfer, while Chevrolet cars will be imported.

VinFast said this partnership with GM was “integral” to its plan to “launch a portfolio of five VinFast vehicles in 2019”.

It is building a $1.5 billion factory in the northern province of Hai Phong and plans to launch a sedan and sport-utility vehicle in the third quarter of 2019, and a small car, electric car and electric bus by end-2019.

“Our vision is to build an automobile manufacturing eco-system that will include assembly plants, local automotive suppliers and dealers, and a string of supporting industries,” said VinFast CEO Jim DeLuca.

While GM’s sales in Vietnam have been rising since 2014, its numbers last year were only an eighth of the country’s market leader, local Truong Hai Auto Corp, and a sixth of runner up Japanese rival Toyota Motor Corp <7203.T>, VAMA data showed. 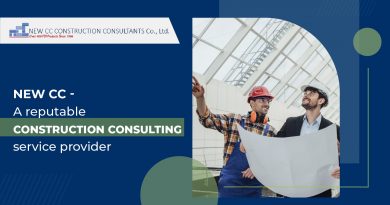 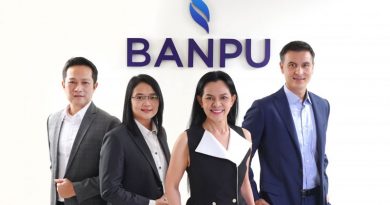 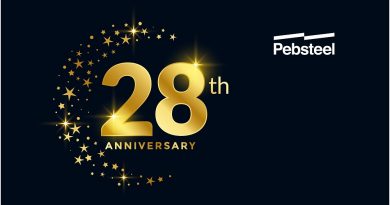