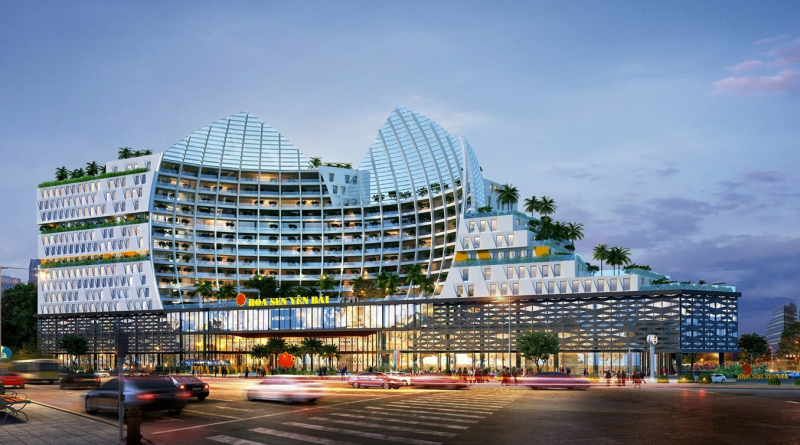 Property will become the key business of Hoa Sen Group (HSG) in the next five years, the company’s chairman, Le Phuoc Vu, has revealed.

At a meeting in HCM City on August 10 to announce an architectural design contest to be held by his company, he said the steel giant would start to invest in real estate from this year.

He explained the reason for the switch: “Property is a big market with huge potential thanks to the high population and expanding economy. We are a big producer in Viet Nam of steel, plastic pipes as well as cement.”

Thanks to that, it can source construction materials for its property projects internally, he said.

“We are developing step by step and I think it is sustainable.”

HSG’s baby steps in the property market have been in the form of investments in tourism projects. In May it began construction of the Hoa Sen Hotel in the northern province of Yen Bai.

The second project will be a luxury complex with a shopping mall, hotels and apartments in Quy Nhon city in the south-central province of Binh Dinh.

Hoa Sen Tower, expected to help boost tourism in the province, will have two buildings and an estimated 500-odd hotel rooms and over 1,800 apartments.

Vu said he saw potential in Binh Dinh since the number of visitors there is increasing by 70 per cent a year.

Vũ did not reveal the budgeted cost of the project, merely saying instead that “with estimated revenues of VND20 trillion (US$909 million) next year, our cash flows are strong enough for this big project.”

The company would continue to invest in other projects like a spiritual tourism complex in Van Hoi Lagoon in the northern province of Yen Bai and a resort in Binh Dinh province, Vũ added.

Explaining the reasons for choosing Binh Dinh and Yen Bai, Vu said for now the company focused on provinces where there is not much competition.

Hoa Sen, one of the biggest steel makers in Southeast Asia, has, after 15 years, 40 per cent of the Vietnamese steel market and 20 per cent of the plastic pipe market. It exports its products to 65 nations and territories.

Hoa Sen had once invested in the apartment market in HCM City, but pulled out following the 2008 slump. 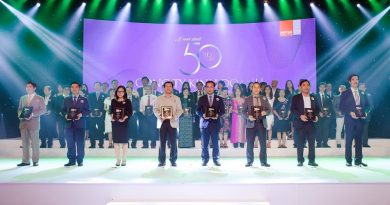 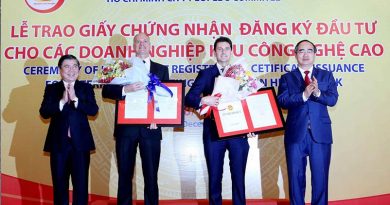 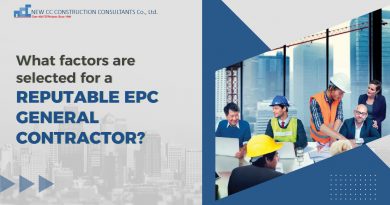 What factors are selected for a reputable EPC general contractor?