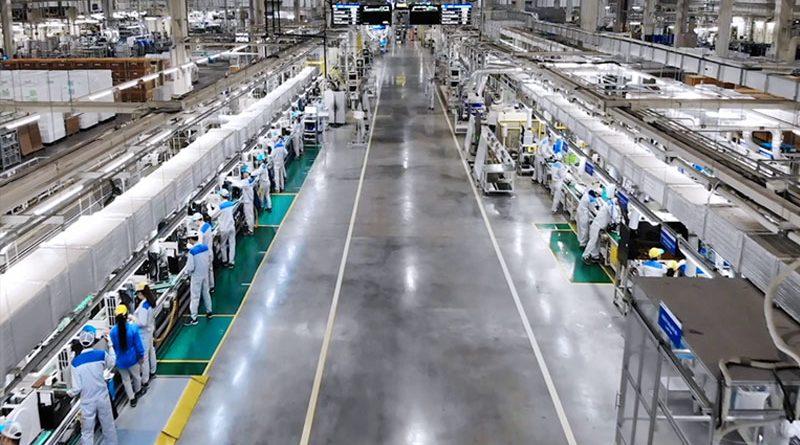 Foreign investors poured a total of US$8.55 billion in Việt Nam from January 1 to March 30, equivalent to 79.1 per cent of the same period last year, according to the latest report by the Foreign Investment Agency.

Of the figure, $5.5 billion was registered to invest in 758 new projects. The rest were poured to increase capital of existing projects, which was worth $1.07 billion and to purchase shares worth nearly $2 billion. 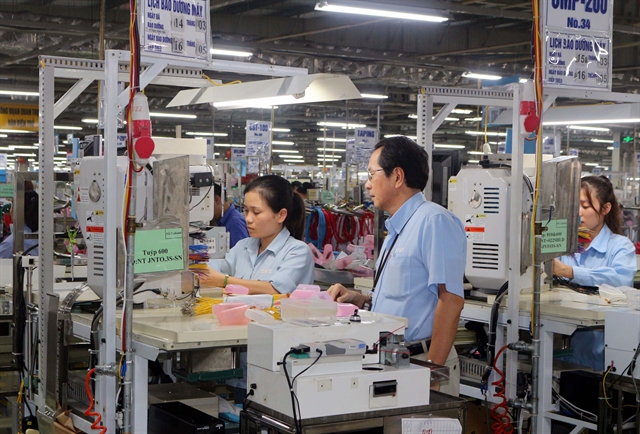 The Republic of Korea was the largest foreign investor in Việt Nam with 8,702 valid projects with a total accumulated registered capital of $68.57 billion.

FDI was mainly poured into manufacturing and processing industry with $216.7 billion in registered capital and real estate business with $58.6 billion.

The novel coronavirus (COVID-19) pandemic was forcing global producers to rearrange their production network to reduce dependence on China, according to Võ Trí Thành, Director of the Institute for Brand and Competitiveness Strategy.

Thành said that it was providing Việt Nam with opportunities to become a hub for FDI inflow of the region and the world. 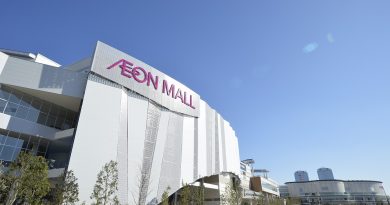 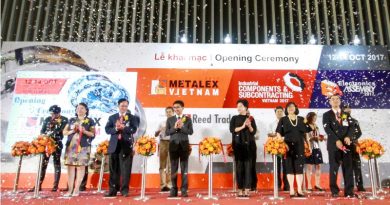 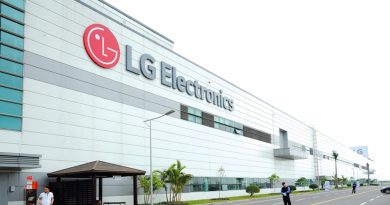