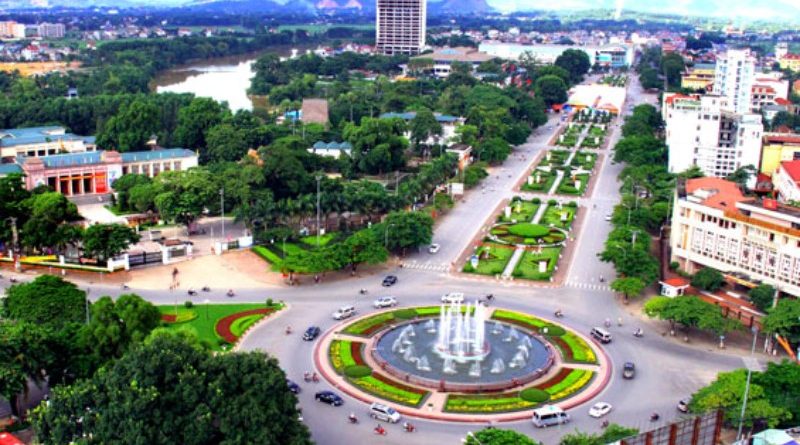 By promoting investment, facilitating administrative procedures, enhancing the investment environment, and providing enterprises with timely support, the northern province of Thai Nguyen is becoming one of Vietnam’s hottest investment destinations.

According to statistics from the Thai Nguyen People’s Committee, during the first seven months of 2017, Thai Nguyen granted business registration certificates for 461 enterprises at a total registered capital sum of more than VND2.7 trillion ($118.8 million), and adjusted business registration certificates for 458 enterprises. By the end of July, there were 5,906 enterprises in Thai Nguyen in total, with registered capital of over VND42.3 trillion ($1.9 billion).

In the same period, Thai Nguyen approved the investment plans of 33 new projects with registered capital of around VND3 trillion ($132 million), and adjusted investment certificates for 16 projects.

To date, there have been 126 effective foreign-invested projects in the province, with total registered capital of more than $7.2 billion. The disbursed amount has so far come to over $6.6 billion.

Regarding export, in the first seven months of 2017, the total export value in Thai Nguyen was estimated to be $13.9 billion, an increase of 32.5 per cent compared to the same period last year.

In addition, luring investment into the province’s industrial zones (IZs) is a specific target. In the first half of 2017, Thai Nguyen IZs hosted 31 investors and enterprises in the exploration of IZ investment opportunities.

To date, there are 170 investment projects in Thai Nguyen’s IZs. Half of them are foreign-invested projects and the rest are home-grown, with a total capital sum of more than $7 billion and $560 million, respectively.

“A favourable investment environment, clear policies on luring investments, and social security being ensured; these things are the three most important factors to attract investors,” said Hoang Thai Cuong, director of the Thai Nguyen Department of Planning and Investment.

“In addition, Thai Nguyen has the third-largest education system in Vietnam, with plenty of universities, colleges, and vocational schools. Every year, there are hundreds of graduates with university and college degrees, and skilful workers joining the labour market here. Thus, investors will have many choices to find appropriate candidates for their businesses.”

In 2017, Thai Nguyen’s targets are to attract more than 10 projects into its IZs at a combined registered capital sum of at least $200 million, reach an export value of $21 billion, contribute VND4 trillion ($176 million) to the national budget, and bring about job opportunities for more than 3,000 workers.

To reach these targets, Thai Nguyen will focus on some solutions to spur investment growth. In particular, the province will try to simplify its administrative procedures, so that time spent on them will be reduced to one-tenth the amount previously stipulated.

Meanwhile, Thai Nguyen will actively figure out difficulties in businesses to provide enterprises with timely support. The province is focusing on industries where it wants to drive investment, so that projects which involve high-tech and are friendly to the environment will be promoted.

Along with supporting the business community, Thai Nguyen promises to closely monitor enterprises’ environmental protection activities, including the resolution of emissions, solid waste, and wastewater. In addition, site clearance is also one of the top priorities. Local authorities are required to follow up on land clearance and compensation, so that these activities are implemented as scheduled to ensure local residents’ benefits.

Cuong said that the province is also promoting supporting activities for small and medium-sized enterprises (SMEs) in training, counselling, and providing information about markets. At present, Thai Nguyen has established a credit guarantee fund to support SMEs. 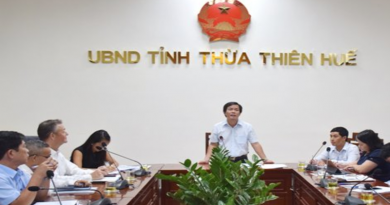 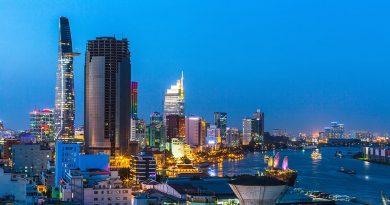 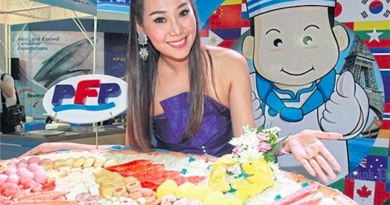