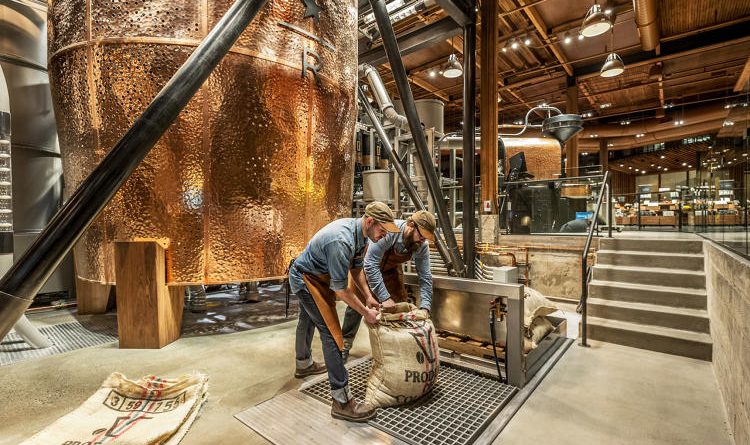 India-based Tata Coffee, a subsidiary of Tata Global Beverages, has released plans to set up a greenfield freeze-dried instant coffee plant in Vietnam with the total investment capital of $50 million. The plans were stated in a filing to the Bombay Stock Exchange (BSE).

The plant, with a capacity of 5,000 tonnes per annum, would be established through a yet-to-be-incorporated subsidiary.

“Tata Coffee has made steady progress in growing its freeze-dried instant coffee business, which is now about 20 per cent of our overall instant coffee portfolio. Vietnam is considered an attractive business environment besides being the largest Robusta coffee growing region. The plant will help us further expand our global footprint,” said Sanjiv Sarin, the company’s managing director.

Established in 1922, Tata Coffee is the largest integrated coffee plantation company in the world. Tata Coffee grows coffee on its own estates, processes the beans, exports green coffee, manufactures and exports instant coffee, and retails coffee with its own branding in the domestic market.

Vietnam is a major coffee exporter in the world. According to statistics published by the General Department of Vietnam Customs, in ten months of this year, Vietnam exported 1.52 million tonnes of coffee worth $2.76 billion, up 39.8 per cent in quantity and 25.3 per cent in value, respectively.

Vietnam has been recognised as an attractive investment destination with a number of coffee brands, such as Highlands, Trung Nguyen, and Vinacafe. 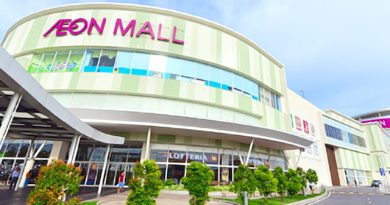 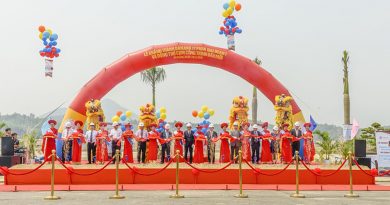 First phase of Da Nang IT Park put into operation 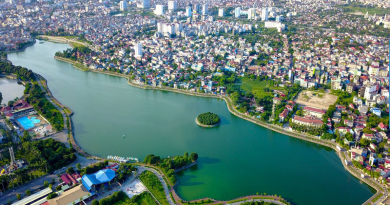