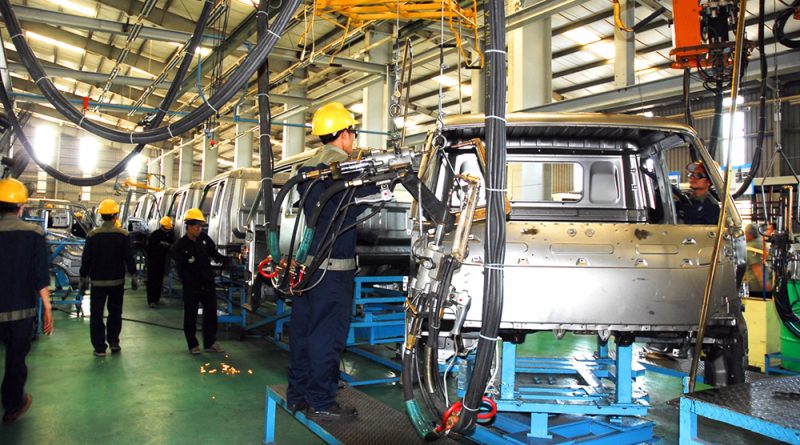 Many foreign automobile part manufacturers have recently started the construction of their plants in Vietnam, which is in line with the government’s policies on encouraging investment in the local support industries.

PHA Company Ltd will produce hood latches, door checkers, hood hinges and fuel filler openers for the automobile industry with an annual capacity of more than 7.5 million products, equivalent to 1,115 tons per year. The US$16.7 million project covers an area of 7ha.

YMP Plus Company Limited will produce door latch parts, hood latch parts and trunk lid parts with an annual capacity of 24.6 million products. The project has a total investment of US$8.2 million and covers an area of 1.7ha.

Once in operation from September 2019, the end-products of the plants will serve big car manufacturers such as Volkswagen, BMW, Audi, GM, Ford and Hyundai.

Lee Jae Seung, CEO of PHA Company Ltd, said that PHA was the pioneer for the group’s expansion to Vietnam. With a view to establishing a new and competitive manufacturing base serving worldwide export, PHA decided to choose the prime location of DEEP C, next to the biggest deep-sea port of the north.

The plants in Vietnam will use the accumulated experience of PHA’s factories worldwide, Seung said, adding that they therefore will provide the best products and services to the market thanks to the wonderful infrastructure in Vietnam, an abundant labor force and experience from PHA. This will also help Vietnam become a key country in the automotive industry in Asia in the future.

Vietnam reportedly has fewer auto part producers than Malaysia and Thailand, which have 385 units and 2,500 units respectively.

According to Anh, Vietnam has 358 automobile-related manufacturing enterprises, including 50 auto assembly businesses, 45 car chassis and body manufacturers and 214 auto part producers. The country reportedly has fewer auto part producers than Malaysia and Thailand, which have 385 units and 2,500 units respectively.

The local industry can produce only a number of simple parts such as components for chassis, trunks, cabinets, car doors, tires and tubes, radiators, brake lines, electrical wires and wheel rims. Vehicles with nine seats or fewer typically have low localization rates.

According to Luong Duc Toan, an official from the Ministry of Industry and Trade’s Department of Industry, firms only achieved high localization rates in the production of trucks and buses of 10 seats or more. Locally manufactured special-purpose vehicles had a local parts rate between 45 and 55 percent.

Anh suggested that Vietnam needed to promote the development of support industries to compete with other countries in the region.

“It is important to have policy research related to the automotive and automotive support industries to promote the use of domestic automobile parts,” said Anh. 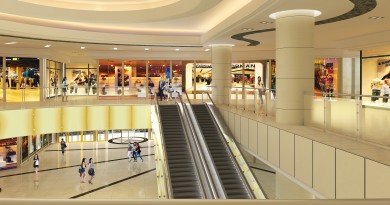 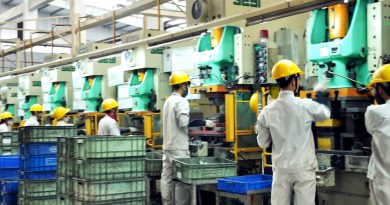 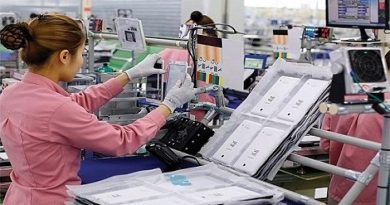