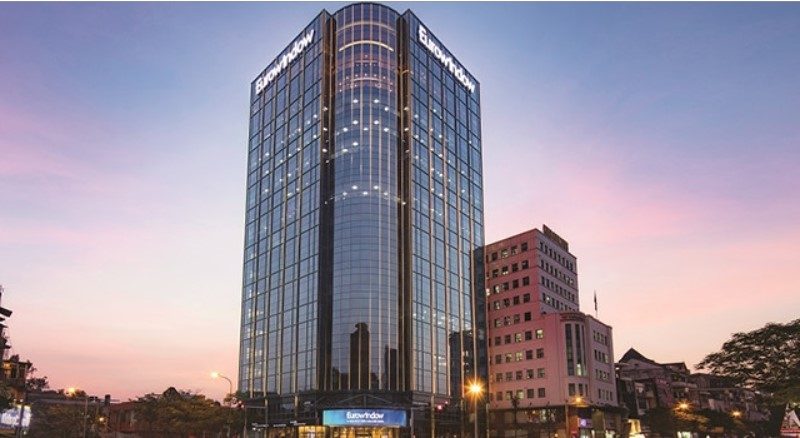 Investor Player
March 22, 2018
European Plastics Window Company Ltd. (Eurowindow), Vietnam’s leading supplier of doors and facades, plans to invest up to $120 million in two factories in Myanmar to cater for both local and regional demand, according to newswire Dealstreetasia.

Eurowindow’s decision to expand comes at a time when Myanmar’s construction industry is growing at an average of 30 per cent per year. Besides, after studying the construction material market of Myanmar, Eurowindow sees that the market share of aluminium doors, uPVC doors for housing, medical facilities, shopping centres, and transport infrastructure has great potential to exploit.

Speaking on the sidelines of the opening ceremony opening its representative office in Myanmar, Eurowindow general director Nguyen Canh Hong told Dealstreetasia that the company will be investing $15-20 million in the first factory, the construction of which is expected to start in 2019.

The locations of the factories have yet to be decided. The first factory is expected to produce doors and windows, while the second factory will manufacture other construction materials, such as interior equipment. The firm’s flagship products include aluminium doors, uPVC doors, and wooden doors.

Eurowindow signed its first contract in Myanmar on March 16 with HTE Integrated (Myanmar) Ltd. to supply wooden and aluminium doors and glass walls for the Super Hotel project in Thilawa Special Economic Zone.

Hong said Eurowindow plans to expand into real estate development in Myanmar later on, similar to what it does in Vietnam. The firm is among the 138 Vietnamese enterprises doing business in Myanmar. Vietnam’s outbound investment in Myanmar reached $1.38 billion in 2017.

Eurowindow first started catering to the market in Myanmar in 2014.

Established in 2002, Eurowidow has five factories and one glass processing centre based in Hanoi, Danang, and Binh Duong. Eurowindow’s factories are equipped with modern automated production lines imported from leading suppliers from Germany, Italy, Finland, and Spain.

Besides, it owns a nationwide distribution network, including three branches, nearly 40 showrooms, as well as hundreds of agents and distributors.

Eurowindow generated a revenue of $142 million in 2017 and targets to become a leading supplier of doors, windows, and construction products in Southeast Asia. 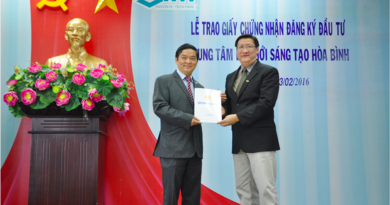 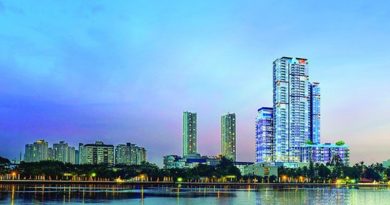 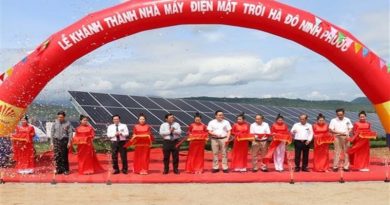