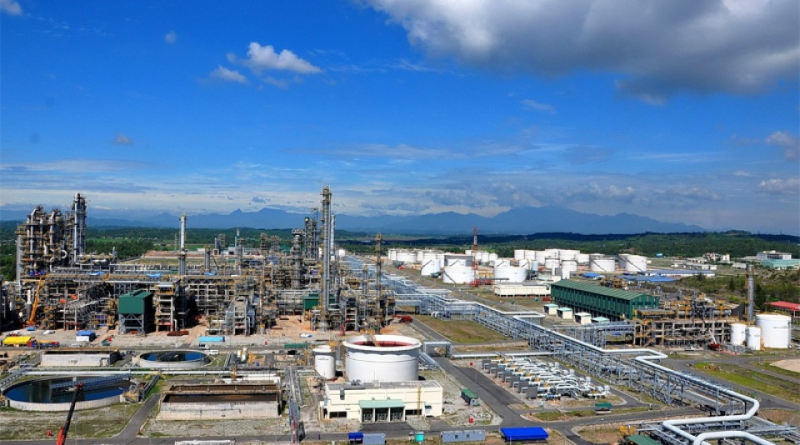 The People’s Committee of Thai Binh Province on January 3 announced the Prime Minister’s decision on the establishment of the Thai Binh Economic Zone.

The Thai Binh Economic Zone covers an area of 31,000ha in 30 communes and one town in the districts of Thai Thuy and Tien Hai.

It is one of 17 economic zones in Viet Nam, which functions as both an industrial cluster and coastal service-trade-urban area. Investors in the zone will receive incentives in line with the Government’s policy.

Speaking at the decision announcement ceremony, chairman of the provincial People’s Committee Nguyen Hong Dien said this was a very important event, marking the first step in the formation and development of the Thai Binh Economic Zone.

Once operational, the zone will capitalise on the potential of the local workforce, land and natural gas resources, and convenient transport networks, he noted.

The zone is expected to contribute significantly to the province’s socio-economic development in the future.

A steering committee for the construction of the Thai Binh Economic Zone will be set up and led by chairman of the provincial People’s Committee Nguyen Hong Dien.

Also, at the ceremony, the establishment of a management board for economic zones and industrial parks of Thai Binh Province was declared, with vice chairman of the provincial People’s Committee Pham Van Ca being appointed as its head. 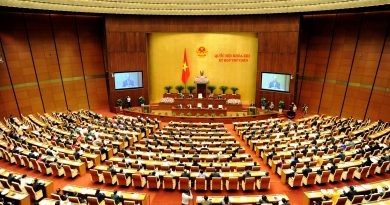 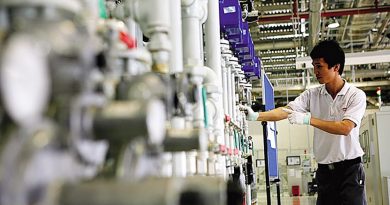 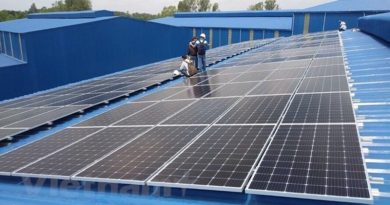