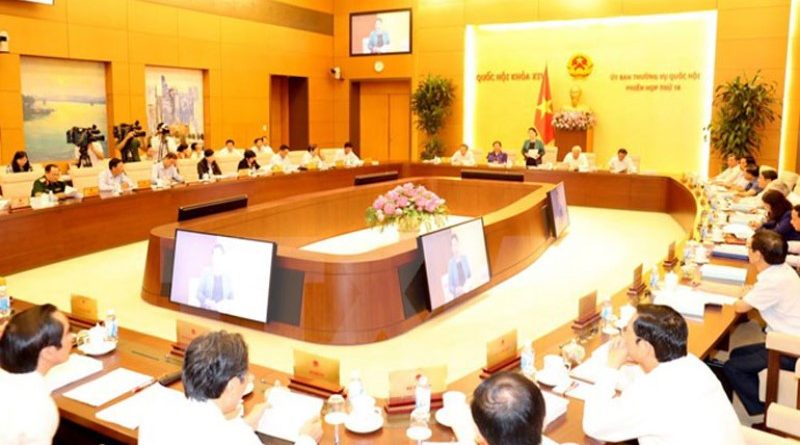 The Minister of Planning and Investment Nguyen Chi Dung said the goal of the draft is to create a legal framework for the establishment, development and management of the zones. NA Vice Chairman Uong Chu Lưu stressed that the law will cover all three of the country’s special economic zones – Van Do (Quang Ninh Province), Bac Van Phong (Khanh Hoa Province) and Phu Quoc (Kien Giang Province).

The governments of these three zones, according to the draft, will be established differently than other local governments, consisting of people’s committees and people’s councils.

The head of the economic zone will have the authority to govern all economic and administrative activities within their jurisdiction. The heads will be appointed by the Prime Minister, and still will carry out duties tasked by the Government, ministries, and ministry-level agencies.

The move comes as the Government wants to showcases the “difference and uniqueness” of special economic zones.

However, a second proposal suggested that the chief of the special zone should be a “representative of the provincial government in the special economic zone.”

NA Vice Chairman Luu suggested that both of these two approaches (out of three options) should be debated by the NA in the near future.

Luu also asked for further research to craft separate policies for each special economic zone to suit their conditions.

On the application of foreign laws in contracts with foreign parties, most NA Standing Committee members approved of an article in the draft which allows investors to decide with the organisation or individual headquartered or residing in the special zone on whether another country’s law would be followed.

The committee called for more clarity on the roles of other State agencies – including army, police, tax, customs, and insurance agencies – with the draft law not their sole reference point, as other existing national laws will also be followed.

“It is important to assess the impact on the local population as they are at risk of losing their land and at risk of being caught up with social evils when we choose to legalise casinos,” Nguyen Thuy Anh, Chairman of the NA Social Affairs Committee, said.

Vo Trong Viet, Chairman of the NA National Defence and Security Committee, opined that the organisation of administrative agencies in the special economic zones must be “tight in terms of national defence and security, but open in terms of trade.”

The NA Standing Committee urged the necessity of the Law on Special Economic-Administrative Zone to institutionalise the Party’s plans for the country’s development. 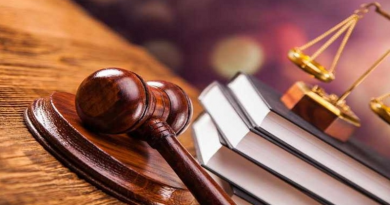 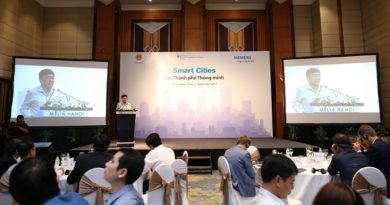 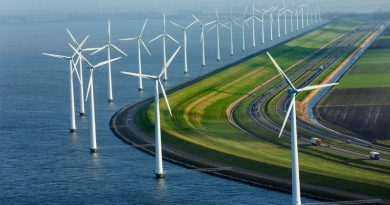