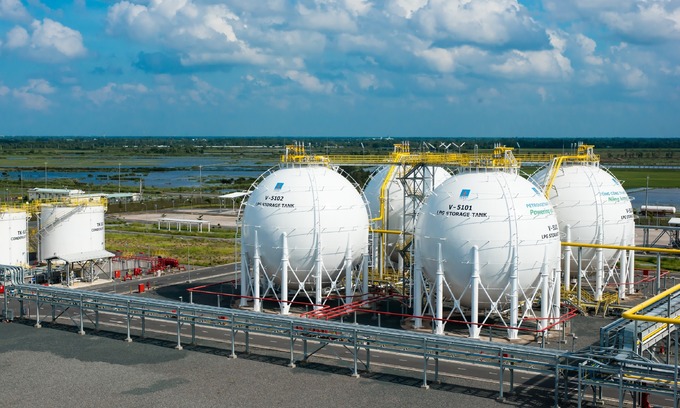 Gas distribution company PV Gas is in the process of reviewing and resolving remaining design issues of the LNG terminal with consultants and contractors before work can begin, the official said.

The facility will produce one million tons of LNG per year after its first phase is completed in 2022 at an estimated cost of $286 million. The capacity is expected to triple in the second phase by 2023.

PV Gas has recently signed an agreement to supply LNG from Thi Vai to PVN subsidiary PV Power’s proposed Nhon Trach 3 and Nhon Trach 4 power plants in the southern province of Dong Nai. The power plants will have a designed capacity of 600 MW each.

The Nhon Trach 3 and 4 power plants are scheduled to become operational in 2022 and 2023 respectively, and are expected to help ease power shortages in the southeastern region. The estimated cost of the two projects is $1.4 billion, Ho Cong Ky, chairman of PV Power, had said last June.

Under Vietnam’s gas industry development plan by 2025, with vision to 2035, the country will build six LNG terminals at a total cost of more than $6 billion. 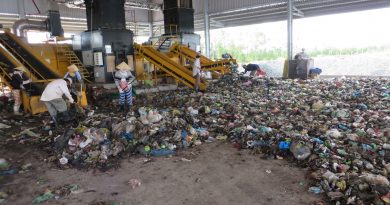 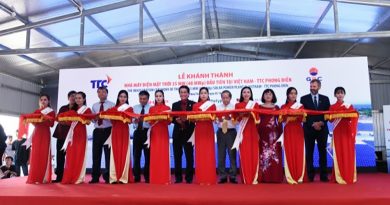 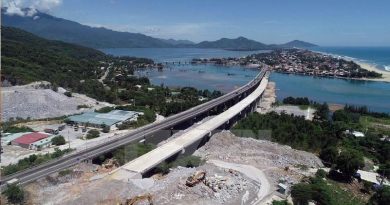 Hai Van Tunnel 2 project to be completed in 2020