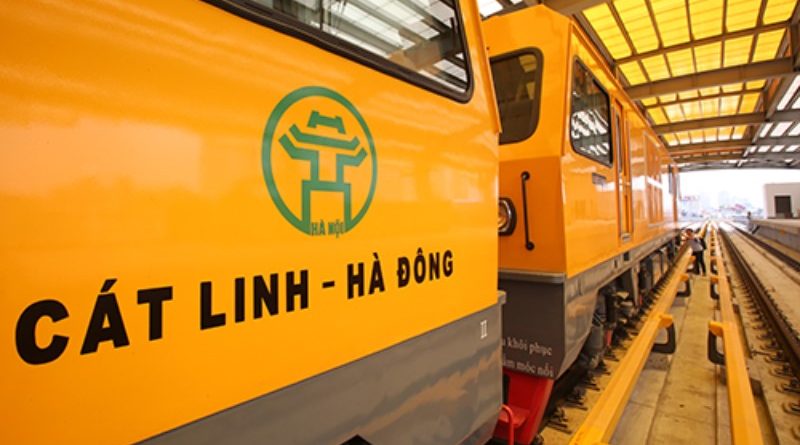 The Cat Linh – Ha Dong Metro Line, Hanoi’s first urban railway project, will not be able to begin its trial operations in October 2017 as planned earlier, mainly because of the delay in the disbursement of an additional loan.

“At present, around 95 per cent of the project has been completed, while the remaining 5 per cent is depends greatly on the disbursement of the remaining $250 million. However, the additional loan has not yet been disbursed, affecting the purchase and installment of equipment for the project,” Dong admitted.

“We will investigate the pertaining issues and will report to relevant ministries and the government,” he added.

The project is using loans from China. An additional loan of $250.6 million is being negotiated by the Ministry of Finance, the Ministry of Justice, and China’s Eximbank.The Cat Linh-Hadong Metro Line was earlier scheduled to begin trial operations in October, which was to be followed by the official launch at the end of the first quarter of 2018.

According to Nguyen The Hung, Deputy Chairman of the Hanoi People’s Committee, the project would be an immediate solution to ease traffic jams in Hanoi in the 2018-2020 period

The Cat Linh-Hadong urban railway project would also be a factor enabling the banning of motorbikes from several districts in the capital by 2030.

The Cat Linh-Hadong urban railway project was approved in October 2008 and then adjusted in February 2016. It has a total investment value of VND18 trillion ($794.57 million) and was to be officially launched in 2016. 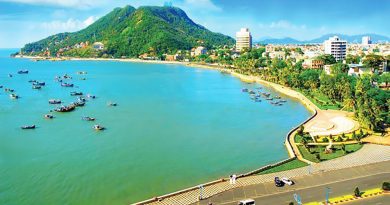 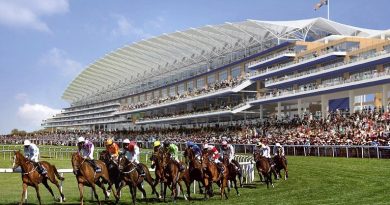