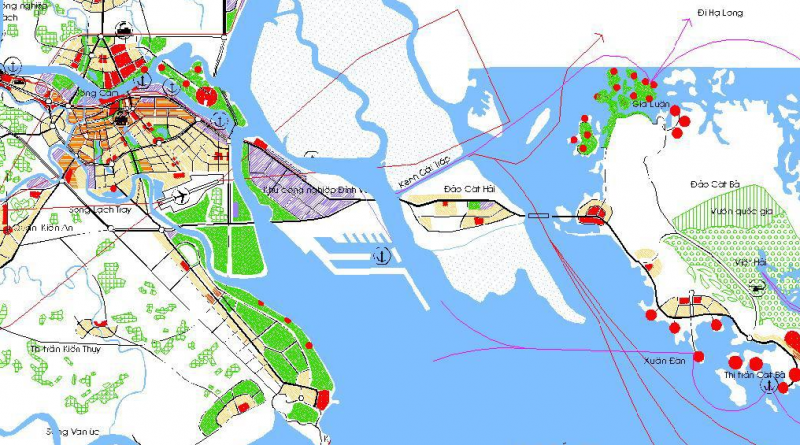 According to the plan released on Friday, the total area will be 5,007ha, comprising 2,650ha of Cát Hải Island, with the remaining 2,357ha being earmarked for the Hải Phòng international gateway port and a non-tariff area.

A representative of Nikken Sekkei Civil Engineering Company, the consultancy contractor, said a part of the Đình Vũ-Cát Hải Economic Zone would become an industrial city, with large logistics systems playing an important role in boosting northern logistics development, and maximising the advantages of the Lạch Huyện international gateway port.

“The planning of Cát Hải Island is based on the triple bottom line principle, ensuring a balance between society, economy and the environment, leading towards sustainable development,” he said.

The land for industrial production will cover 28 per cent of Cát Hải Island’s total area. The remaining area will be used for logistics development, spread along Tân Vũ-Lạch Huyện highway and port area, as well as social building, such as hospitals, schools, parks and resort.

Activities on the island will aim to save energy, conserve the ecosystem and maintain systemic circulation. The island will also be a comfortable living space, suitable for relaxation. The traditional fishing village will continue to be maintained and developed.

Nikken Sekkei aims to provide a comfortable life to the residents, while ensuring an eco-friendly work environment.

The infrastructure system, particularly of transport, will be built simultaneously to ensure the best connections between Tân Vũ-Lạch Huyện Highway and Lạch Huyện Port, along with rebuilding of the road and bridge connecting Quang Ninh-Lạch Huyện, and a rail system linking Lạch Huyện Port to Đình Vũ station, connected with the national railway network.

“Cát Hải Island has great potential to attract investors. In addition, the island is part of the economic coastal zone, making it very appealing to investors,” Đỗ Trung Thoại, head of HEZA, said.

Thoại said the city has attracted more than US$2 billion in foreign direct investment so far this year. There will be two major investment projects in the Đình Vũ-Cát Hải economic zone, with a total investment of more than $1 billion.

He expected the announcement of the detailed Cát Hải Island master plan to be a highlight, helping the city, particularly Cát Hải, to further attract investors.

One of the most successful investors is the Rent A Port Group, the developer of Đình Vũ Industrial Zone (DVIZ). At the end of 2015, the group decided to expand and invest in three more IZs, covering a combined area of 2,000ha.

Total investment in the projects will be about $800 million. The Deep C III IZ is in the stage of finalising a legal setup for detailed planning and site clearance. 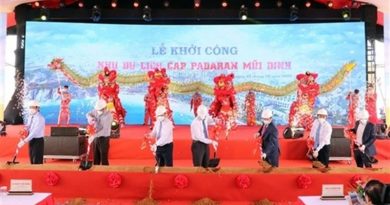 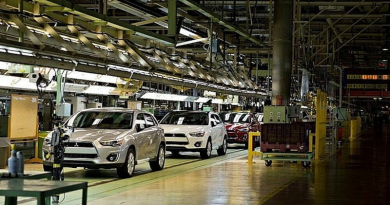 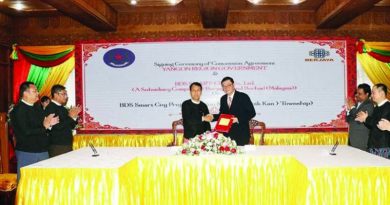